PM Boris Johnson has said that he will be launching a global climate adaptation initiative on Monday, under which it will be working along with Bangladesh, Egypt, the Netherlands, Saint Lucia, and Malawi for building resilience for groups that face risk with respect to climate change adaptation.

Johnson has stressed on that the climate is undeniably changing, ruining economies and people’s lives across the world. The earlier we adapt to the changing climate, the better it is, he said. The initiative aims to draw attention to nature’s untapped role in climate adaptation. 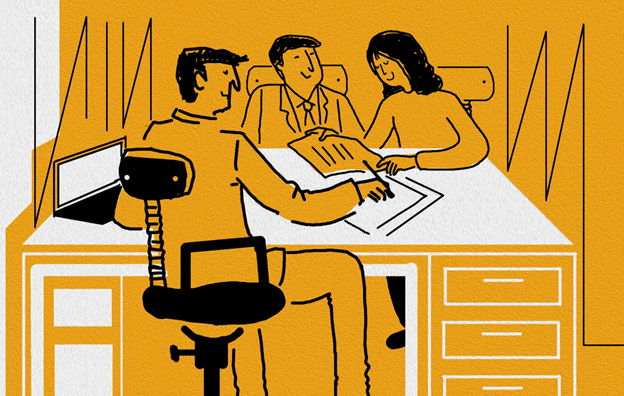 The PM office has indicated that new adaptation action coalition could promote measures towards building the early warning systems. These systems would be equipped to give timely warnings for drought-resistant crops, flood drainage, and storms. The coalition will be formed along with leading civil society representatives, business leaders, and scientists who will be sharing their ideas and best practices on bringing about local and global solutions.

For instance, the coronavirus pandemic has made it clearer than ever to engage communities in building effective responses by exchanging learnings and coming up with shared collaborative solutions. The coalition could also be working towards evolving ‘localised adaptation principles’ so that the environment-based solutions may allow local resilience to climate impacts.

Britain is also hosting the COP26 summit on climate change in November. It will be organised by the United Nations in Glasgow, Scotland, and was postponed a year due to the pandemic.

The summit is the largest conference that the nation has ever hosted, bringing together top campaigners, experts, and leaders from close to 200 nations. The UK is planning to drive a well-coordinated global action for tackling climate change in the conference that will be on from 1 to 12 November.

The UK is committed to lower its carbon dioxide emissions by at least 68 per cent by the year 2030. At the same time, it is also motivated to inspire other countries to do their bit, according to Alok Sharma, who will be presiding over the Glasgow event.

Working towards attaining its climate change goals at the earliest is a part of the UK’s overall economic resilience policy. The nation is also hosting the G7 summit in June, where apart from Covid-19 recovery, a top agenda for discussion will be climate change. G7, the coalition of seven top industrialised countries in the world, includes Canada, European Union, Japan, France, Germany, Italy, the UK and the US.

Johnson’s office said that the PM will use this summit to intensify cooperation among member nation to promote a greener and more prosperous future for all.