Superloans, a former high-cost lender has been cautioned by the Commerce Commission over a possible failure to adhere to its responsible lending commitments after an investigation subsequent to several complaints from consumers, as well as budget advisors. 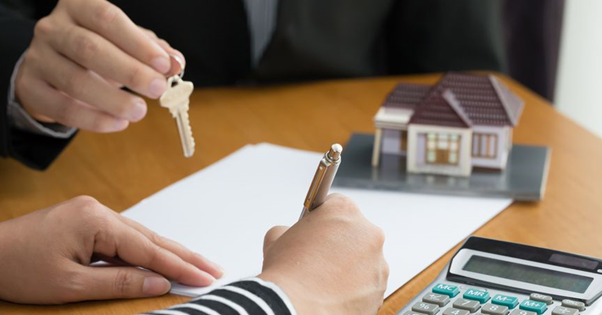 The Responsible Lending Code offers guidelines on how lenders should meet the principles. It requires the type of inquiry that a lender can make into the earnings and expenditure of a borrower, and it states that if the loan is high-cost, more detailed inquiries should be made.

The Commission has warned Superloans Napier and Superloans Porirua after concerns were raised about the compliance of the group with the Credit Contracts and Consumer Finance Act (CCCFA) 2003.

CCCFA needs lenders to make fair inquiries with a borrower before entering into an arrangement, to be sure that the agreement satisfies the needs and goals of the borrower and to practise the care, prudence, and ability of a responsible lender.

Borrowers were given high-cost Express loans

Anna Rawlings Commission Chairman stated that the investigation found several borrowers provided with high-cost Express loans regularly. She added that in 1 case, the borrower had 19 loans in 12 months.

Superloans Napier’s website indicated that Express loans came with interest rates ranging from 29.9% to 49.9% pa but also had finance fees of $29 to $149 and administration fees of $3 - $12 per pay period.

However, the internet archives have shown that interest rates on its Express loans annualized in the range of 49% and 149% in December 2019.

Ms Rawlings stated that the investigation found out that Superloans encouraged and permitted its loans to be used on a regular and long-term basis and also promoted longer and frequent borrowing through texts and e-mails to borrowers.

Further, she added that there was also little evidence to show that the prior borrowing or specified intent of a borrower for the loan was addressed or taken into consideration when determining the appropriateness of the loan, and the recommendations of Superloans Groups did not provide any instruction about how workers could perform their obligations in the field.

On 1 December, BNZ was also warned by the Commerce Commission over responsible lending breaches related to overdrafts, personal loans and credit cards given to customers between June 2015 and February 2017, that involved about 12,000 borrowers.

BNZ failed to fulfil CCCFA requirements in the Commission’s view.