Reopening of the economy has started showing up positivity among the Britons, even though it is still partial, confidence has started building up. The widely followed survey revealed that the GfK Consumer Confidence Index increased a notch to -15 in April from -16 in the previous month. The reading was at its highest since the survey outcome of March 2020, just before the country was subjected to complete lockdown.

The latest reading showed that two confidence measures in April were up in comparison to the 19 March announcement: one was flat, while two measures were down by one point each. 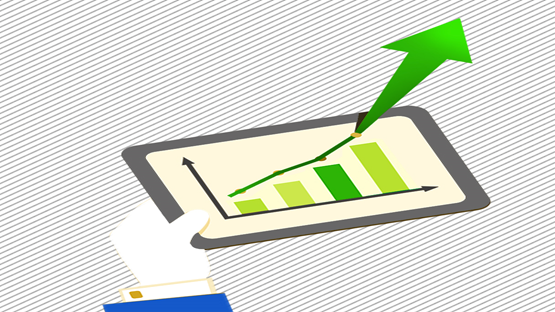 The poll of 288 leading industrial companies also showed a recovery of investment and hiring plans, though there were concerns about higher costs as well.

Rain Newton-Smith, chief economist of CBI, said that phase-wise reopening has raised the optimism among the firms and is indicating improvement in orders, investment plans and employment. However, the rise in cost continues to remain a major concern for many businesses as they struggle to protect their margin.

The survey result showed that Manufacturing output largely remained flat in the latest quarter, though the total new orders grew posted its sharpest rise since April 2019. The survey results also highlighted that both output and orders growth are expected to ramp up in the next quarter. Most importantly, export optimism for the next year bolstered after reporting a continuous decline for almost the last three years.

Though the quarterly survey reported a sharp rise in optimism, the monthly survey results still seemed under pressure as the monthly manufacturing orders expectation balance fell to -8 from +5, much lower than the general expectation.