The average asking price rose in nearly every NZ district between 2011 and 2020, as per REINZ data. Property owners made some extravagant returns from the value gains witnessed in the last 10 years.

Vanessa Taylor, the property consultant spokesperson, stated that 10 years of evidence indicated that in the long term, in almost every area, the valuation of property in New Zealand was growing gradually. This indicates that for Kiwis, property is still a wise investment. 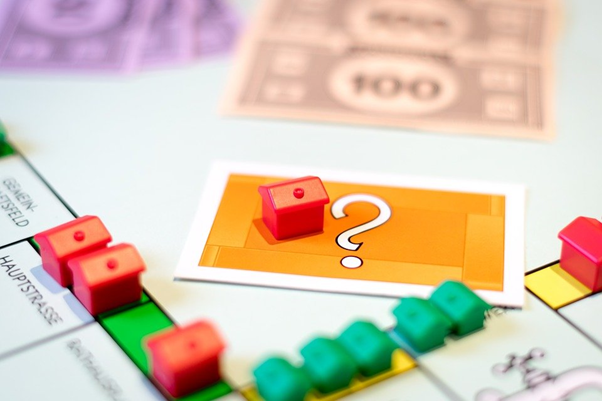 Asking prices also climbed across the Bay of Plenty over the decade with Kawerau leading the way within the region. The average asking price in Kawerau doubled to $351,413 by the end of 2020, up by more than 130% as compared to the price in 2011.

House prices on an upside run in NZ

The house prices have been witnessing a relentless rise across the country. 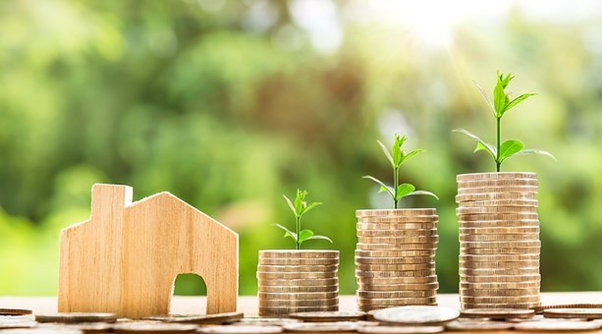 REINZ Chief Executive, Bindi Norwell, claims that the inventory levels have been reduced by half of those in December 2018, leaving buyers with limited choices. Further, with reduced interest rates as an add-on, there has been a subsequent surge in house prices.

Although the post-COVID power of the housing sector has played a crucial role in NZ’s economic growth, many analysts are deeply worried about the long-term effects.