Planning to invest? Keep track of these economic indicators

In the modern world, investors find themselves surrounded by abundant information on which they can base their investment decision and obtain the highest possible returns, given their risk appetite.

Amid this wide array of information and investigative tools, investors often forget to keep a tab on economic indicators before making an investment decision. However, investors are not alone to blame for the same, as the data on economic forces is often released in a raw form and is difficult to process. 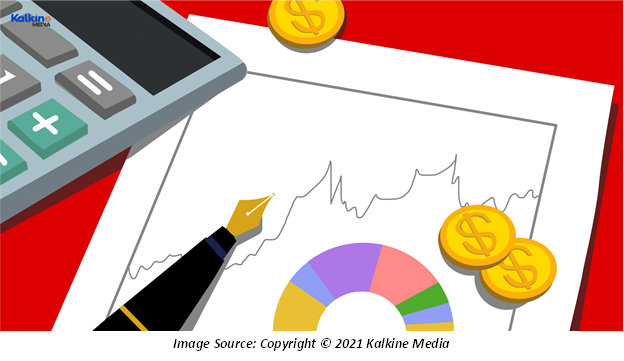 But why do economic indicators hold so much importance? Economic indicators reflect the financial stability and overall social well-being of a country. Using indicators such as GDP and relevant data on output, investors can view the market beyond just a set of graphs. At times, these indicators may also allow investors to form future expectations of where the market might go while giving them a warning signal or a green light about their next decision.

ALSO READ: What is an economic indicator?

To deeply understand why these economic forces are relevant to an investor’s stock market strategy, investors need to be first well-versed with the indicators themselves. Thus, here are some economic indicators that investors can keep on the radar for an in-depth insight into the market:

Gross Domestic Product, or GDP, refers to the market value of all goods and services produced in a country. One of the prime indicators of the economic health of a country, GDP, is often considered as the economy’s navigational compass.

The linkage between GDP and the stock market is quite simple. As the economy gears up and firms start churning profits, GDP growth also picks up. Thus, higher GDP growth is often accompanied by sizeable revenue growth for domestic firms, which ultimately benefits the investors. Besides, increased company revenue can also result in a hefty dividend payout apart from provided momentum in the stock price, helping investors.

These GDP figures are published by the national statistical agency and can be accessed from the websites of global data banks such as the World Bank and the International Monetary Fund.

While there are many advantages of keeping track on GDP figures, this indicator is considered lagging as it fails to provide real-time information about the economy. The value of GDP reflects what has already happened in an economy. Thus, investors must use GDP cautiously by monitoring ongoing economic trends. If the GDP figures can justify the current economic state, they can be deemed reliable.

Regardless of the lagging aspect, GDP is still one of the most important economic indicators and is used by some of the biggest organisations while assessing a country’s growth.

Labour force participation reflects the economic well-being of individuals. The more the people are engaged in work, the better living standards are there in an economy. A country with considerable GDP growth but a lower level of employment is a classic example of unequal distribution of income. Such a scenario depicts that a high proportion of the money in circulation is in the hands of wealthy individuals. 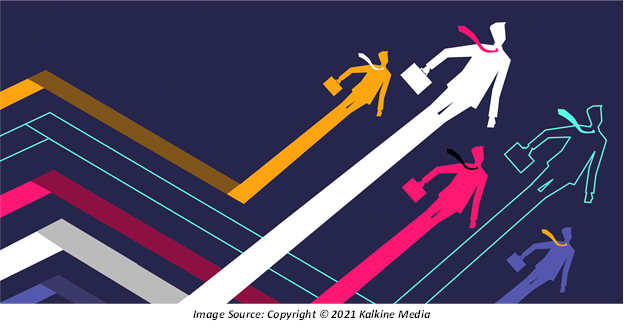 In fact, the employment rate is often perceived by economists as a tailwind to GDP growth. Increased employment figures during a period indicate that higher GDP growth can be expected in the months ahead. When a large percentage of the population becomes working labour, there is a greater probability of companies hiring them and recording increased profits. Simply put, the more hands there are in a factory, the faster the production process is.

However, the employment rate may sometimes give an overinflated view of the proportion of working people. This indicator does not consider disguised unemployment under which employed individuals are mere accessories in a production process due to a pre-existing efficient system of production. Thus, it is best to analyse a nation’s employment rate along with other demographic factors, like the overall standard of living, while evaluating an economic scenario.

Inflation is an indicator that is of interest to economists, investors and even to a layman who is on his way to buy groceries. Inflation is an inescapable phenomenon, which reflects the change in prices in an economy.

Inflation can be measured by using indices such as Consumer Price Index and Wholesale Price Index. Generally, a low level of inflation can stimulate the economy and is even encouraged by economists and investors alike. However, prolonged inflationary pressures can be an issue of concern for policymakers. This is because high inflation can do more damage than benefit to the economy by reducing the purchasing power of individuals. 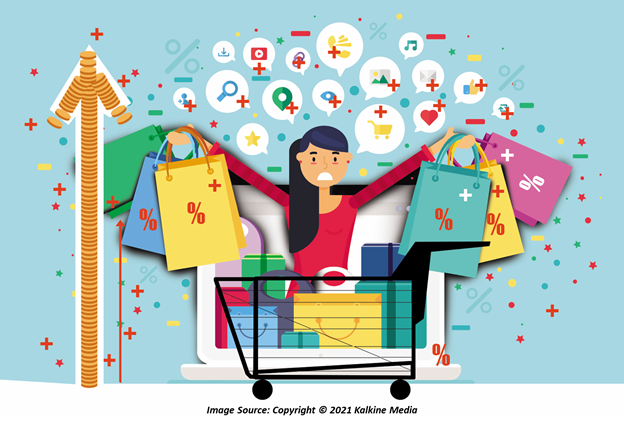 However, the profits earned by companies also increase at the same pace, or in some cases, even faster, under inflationary pressures. The stock prices usually become overstated in such a scenario as the increased returns offered on stocks are not in line with the high levels of inflation.

RELATED READ: Why is deflation more dangerous than inflation?

The Purchasing Mangers’ Index (PMI) is an indicator published by the Markit Group and the Institute for Supply Management, which reflects the acquisition of goods and services by purchasing managers. Unlike the above indicators, the PMI index is not directly considered a part of the GDP.

The index is useful for manufacturers who are looking for a projection of future demand for their goods. In a heavy industry, where suppliers cannot afford to waste inputs and inventory, it is often a useful practice to manufacture parts based on projected future demand. The PMI index helps manufacturers and sellers decide on how much raw material to buy and subsequently balance out existing inventory.

In fact, the PMI often indicates the possible direction in which the GDP would be headed in the coming periods. It is also a strong indicator of industrial production.

Investors can use the PMI index to analyse the health of the industrial sector, and subsequently, the stocks affected by it. Since many industries use manufactured parts as intermediary goods, the PMI also reflects the future demand for other sectors as well.

However, investors should note that the PMI index is majorly based on just the industrial and manufacturing sector. Thus, not every part of the economy might move in tandem with the index.

DO NOT MISS: What is PMI and why is it important?