As the Australian economy entered 2022, the Omicron variant appears to have triggered a fearful response from individuals, marked by a decline in consumer and business confidence. After a recent fall in consumer activity, private sector activity has also plunged in the country amid rising cases of coronavirus.

New waves of infections have prompted a slowdown in business activity, with the services sector suffering the most, followed by manufacturing. On the positive side, selling price inflation cooled off a bit in the country.

INTERESTING READ: What to expect from December 2021 quarter inflation data

According to the latest IHS Markit flash Purchasing Managers’ Index (PMI) data, Australia’s composite PMI, which is the weighted average of manufacturing and services sector PMI, declined to 45.3 in January 2022. This marked the lowest reading in at least four months.

A similar decline was seen in Japan, where PMI dropped to 48.8 for the first time in four months, just like Australia. The decline in market activity seemed significant compared to the values seen in December 2021, when economic stimulus had kept businesses afloat.

Both APAC nations suffered from the ongoing Omicron outbreak, wherein individuals have themselves embraced restrictions despite little government interference. 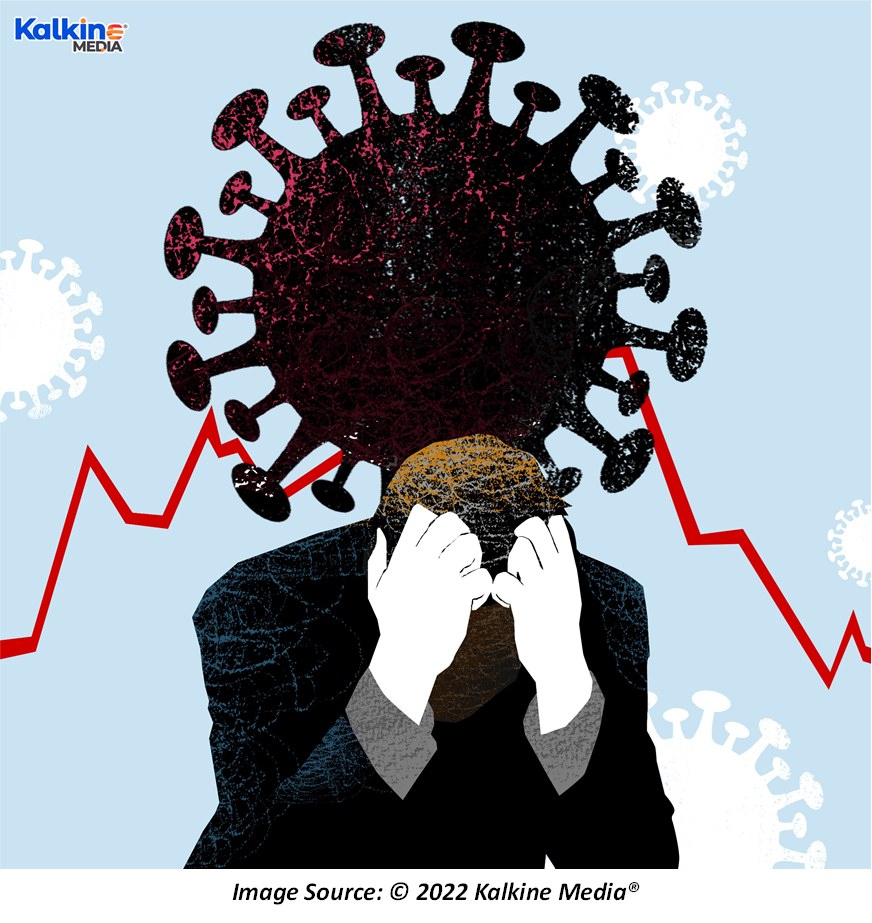 This has inadvertently led to a fall in demand for consumer goods than what was seen during the holiday season. Meanwhile, Aussies did not avail many services during the first month of 2022, causing a two-fold drop in the services output index relative to the manufacturing sector index. However, the observed drop in manufacturing was the result of supply-side restrictions and delayed orders.

Conversely, for Japan, the manufacturing sector waded through the challenges as the output expanded during the period. Nevertheless, the coronavirus cases continue to mount in Japan.

ALSO READ: Has the Australian property market reached its peak?

The latest data suggests that although selling price inflation eased from the record rate in December, input price inflation in Australia continued the climb to a new survey record. The input costs for firms aggravated due to a surge in virus infections.

It seems that it will not be an easy ride for the Australian central bank to simmer down the ongoing level of inflation. As demand constantly overshoot supply, prices in the economy have been steadily increasing. However, the central bank has time and again stated that the target level of underlying inflation has not yet been met. 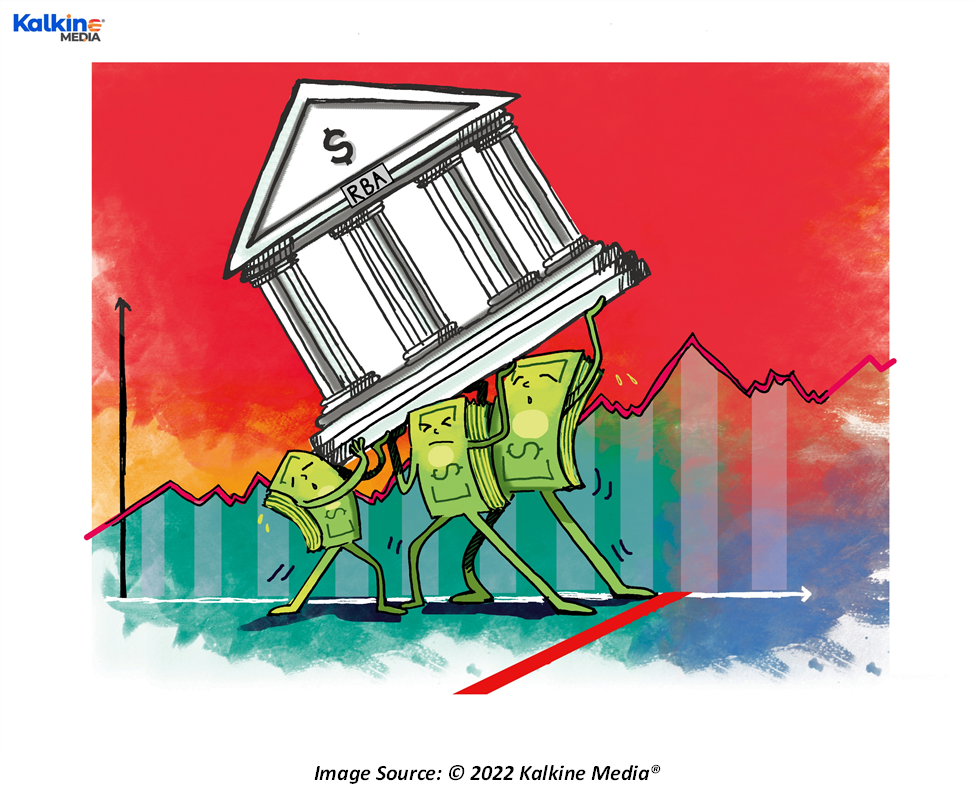 The ambiguity regarding policy tightening has led many to believe that the Reserve Bank’s estimated target is off from actual levels. Consequently, experts warn that an earlier-than-expected rate hike may be on its way. For now, voluntary restrictions might help in cooling down the ongoing surge in demand, easing off some pressure from the market.

In a nutshell, easing fears of the COVID-19 pandemic might urge consumers to step out more often and contribute to market activity. Till then, business activity is more likely to remain subdued.