NZ returns to growth in December quarter, GDP up 3%

The Gross Domestic Product (GDP) which is a snapshot of the economy, grew by 3% in December 2021 quarter, up from the September quarter, when it had fallen by 3.6%.

This growth is lower than what most economists had expected, but more than what the Reserve Bank had predicted.  Thus, the total annual growth rate for the NZ economy is 5.6%, which is a rebound from the previous year.

According to StatsNZ, which released its GDP figures on Thursday, the rise in the economic activity this quarter came as COVID-19 restrictions loosened.
Also Read: NZ consumer confidence dips to lowest, will it bounce back soon?

This growth was led by the services industry, driven mainly by business services and retail trade as a subcategory, within the general category of retail trade, accommodation, and restaurants. 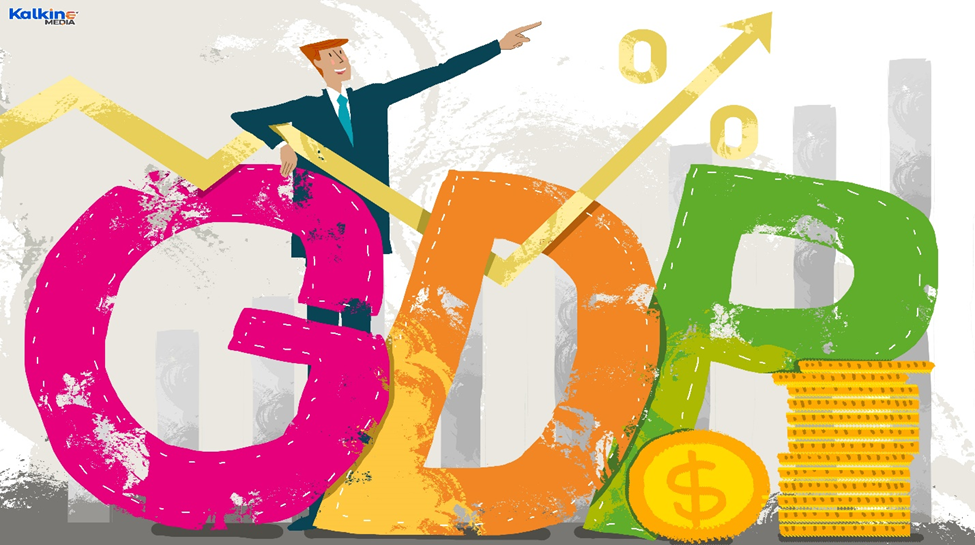 Good industries also contributed to the rise in GDP, with construction and manufacturing as the main drivers.

According to StatsNZ, households spent more on goods and services, particularly durable items such as clothing and footwear, and electrical appliances. A higher level of activity was seen in manufacturing sub-industries. More pronounced rises were seen in transport equipment, machinery, etc.

Even though the GDP bounced back, the numbers are below what economists had predicted.  They expected a larger rebound, forecasting a 3.5% for the last quarter. However, The Reserve Bank of New Zealand (RBNZ) was a little conservative and had predicted a 2.3% growth for the same.

Economists said that the GDP numbers released today reflected a modest performance, and not the kind of overperformance that was expected. No doubt,  the New Zealand economy has been very resilient during the pandemic, but are the GDP numbers a reflection of economic weakness that is set to deepen?

ANZ economists described the data as mixed but robust. While there were a number of uncertainties on the outlook, the main concern was rising inflation in NZ that would require the RBNZ to further tighten policy, they added.

The RBNZ has been raising the OCR or interest rates since October 2021. Given the rebound in activity in Q4 and above RBNZ’s expectations, it is likely to tighten the monetary policy further. It will likely continue to raise the interest rate at a faster speed than before.

The markets generally gave a thumbs up to this macro-economic news with the  benchmark NZX50 up by 1.32% at 12,057, at the time of writing. However, some sectoral gains were seen including in the utilities, healthcare, utilities. infrastructure and real estate.  Banking stocks also gained—ANZ (NZX:ANZ) gained almost  2.5% intraday. Westpac Banking Corporation (NZX:WBC) also a gainer.

The Kiwi dollar was unchanged at the release of the GDP data.

Bottom Line: The GDP data released today shows that New Zealand has returned to growth, but in a moderate way, will it sustain its growth trajectory is to be seen in the next quarter GDP.