The economy grew 2.8 % in the June quarter, Stats NZ announced today. The annual growth was 5.1% and the size of the economy at current prices stands at NZ$340 billion.

According to Stats NZ, the rise in GDP number in the June 2021 quarter was led mainly by services industries. The primary industry and goods-producing industries also led to growth in the quarter.  However, retail trade and accommodation were the largest contributors to the GDP growth. 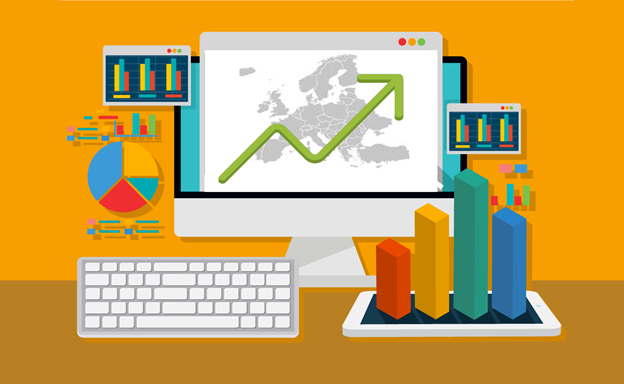 The business services sector was another major contributor, rising by 4.8% in three months due to higher demand for consultancy, architectural and engineering services.

Exports also increased in Q2 by 63.0%. The exports grew on the back of  rise in exports of travel services, transport services,  and film exports.
Also Read: New Zealand just escaped recession, GDP grows by 1.6% in March quarter

However, as compared to the December 2019 quarter, it is still low as they remain affected by international travel restrictions.

It may be noted that the bank economists and analysts had predicted a GDP growth between 1.1% and 1.5% as compared to previous quarter. However, the figures released today have beaten the forecast.

Senior manager of Stats NZ, Paul Pascoe, said that the June quarter witnessed fewer restrictions as compared to previous quarters, therefore, many industries operated at pre-COVID-19 levels while many remained below that.

New Zealand has recovered strongly from last year’s closures, largely due to its success in eliminating coronavirus within its borders and reopening its domestic economy well

before other advanced nations.

The GDP rise is reflective of the robust economy and that the country has been virus free for months.  The outbreak of Delta strain in August might have hamper the economic activity for a while, but the economists are expecting a rebound soon.

Economists are expecting the Reserve Bank to raise the official cash rate (OCR) by 25 basis points on October 6 in its monetary policy review meeting.

The benchmark index was generally in red after the announcements. However, certain sectoral gains were seen which included the utilities, infrastructure and real estate, and some banking stocks. Specific stocks that gained included — Westpac Banking Corporation (NZX:WBC).

Road Ahead: In view of the current lockdowns, it is expected that the GDP numbers will shrink in Q3. The economic activity is likely to be hampered by lockdowns and according to ASB, the GDP could fall as much as 6.5%.