"I'm very happy to open my official WeChat account," that’s how Australian Prime Minister Scott Morrison started his journey on Chinese social media platform WeChat in 2019. But apparently, the span of his happiness has been cut short.

Reportedly, Morrison’s social media account on WeChat, owned by Chinese tech giant Tencent, has been compromised through unauthorised access. The leader has about 76,000 followers on the account. 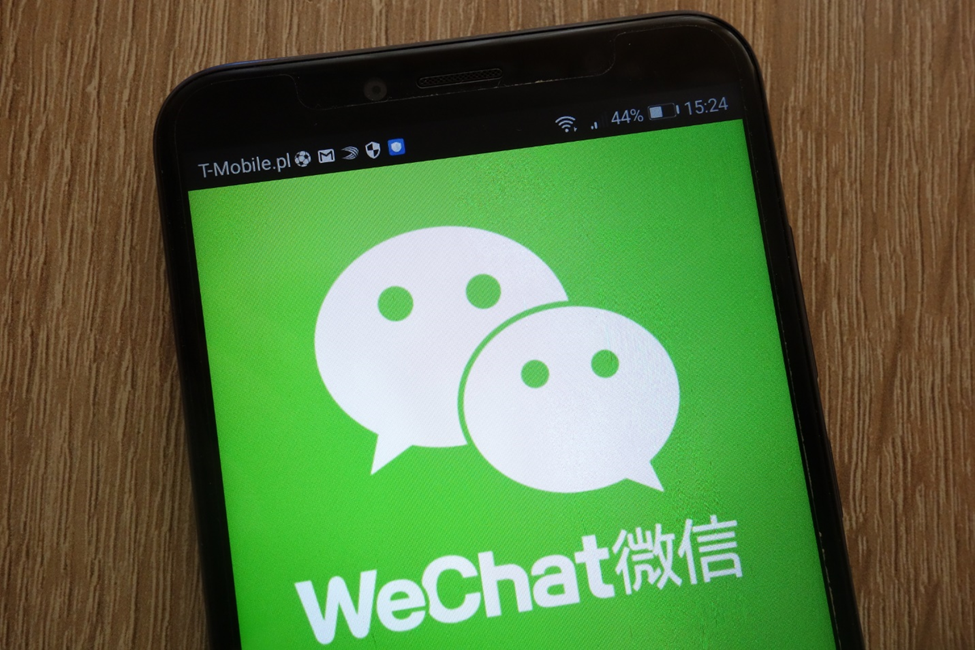 There were modifications being made to his account since early January without the knowledge of the administration. The account has been hacked, renamed "Australian Chinese new life" and the account picture was deleted.

Is this China’s move against the PM ahead of polls?

The hacking of the PM’s account is being called as an act of foreign interference in the Australian democracy ahead of 2022 general elections. Clearly, millions of Chinese Australians using the social media platform will fail to stay connected with the Prime Minister or access any information or messages that he may wish to convey to the Australia's Chinese community.

Following the incident, the federal government has requested the Chinese government to reinstate the Prime Minister's account. Reportedly, the WeChat platform owner Tencent has stated that there is “no evidence of any hacking or third-party intrusion” of the PM’s account.

Meanwhile, the Morrison party members and his supporters have urged people to boycott the Chinese social media platform.

You may read: Why did China’s WeChat delete Scott Morrison’s message?

Tensions between Australia and China have been climbing high ever since Australia called for an independent probe into the origins of COVID-19 at the World Health Organization (WHO) in 2020. And the situation is only turning bitter with such events of unexpected contretemps.

The unauthorised handling of Morrison’s WeChat account has prompted the government to consider stringent actions against the concerned authority. But should it remain limited to WeChat? Or should Australia ban all Chinese apps?

India and the United States are some of the governments to have taken loud and clear actions against the authoritative governance of the China’s Communist Party over Chinese apps. The Chinese-owned video-sharing service TikTok is one of the apps that faced absolute ban in some countries last year over data security issues.

Related read: Trump Passed Executive Order Against WeChat, TikTok in the US

Now is the time for Australia to decide if it would allow Chinese apps to continue to operate in the country or impose strict ban on their usage.

The Economic Corner || Why U.S. And Allies Have Accused China Of Global Hacking?