Many billionaires contribute to the overall economy of Australia. They come from different walks of life, different industries and have different set of lifestyles. Today, let us take you through a list that features the top 10 richest Australians.

According to the newest edition of the Australian Financial Review (AFR), the top ten wealthiest people in Australia are listed below.

Note: Net worth is taken in Australian dollars

Media magnate Gina Rinehart has topped the list for the third year in a row.

AFR claims that Gina’s first place on the list can be attributed to the recent drop in Atlassian plc's (NASDAQ: TEAM) stock price. So far in 2022, Atlassian stock has dropped more than 50%. Co-founders Cannon-Brookes and Scott Farquhar would have been on the top of the list if the company had been valued at its earlier levels. 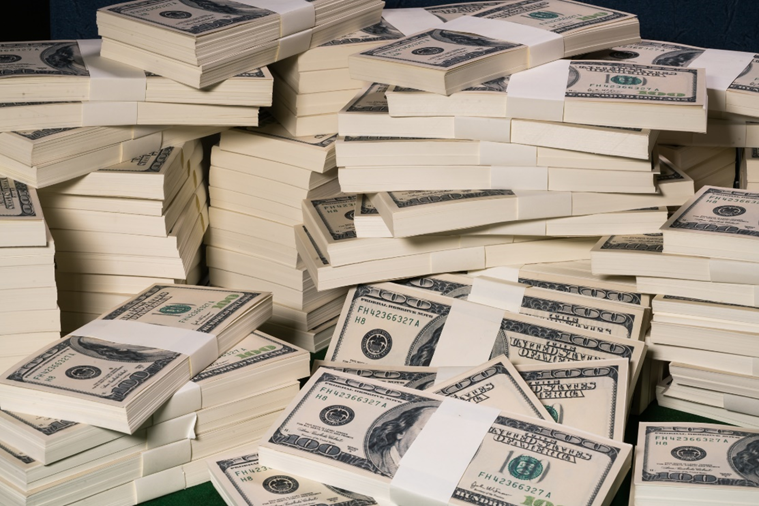 Do these billionaires derive money through ASX shares?

Cannon-Brookes and Farquhar are among the few rich listers who earn money from publicly traded stocks as Atlassian trades on the New York Stock Exchange.

Next is Andrew ‘Twiggy’ Forrest. Thanks to his legendary holding in Fortescue Metals Group Limited (ASX: FMG), he has secured the second position. However, because Gina Rinehart's company, Hancock Prospecting, is private, there are no ASX shares available for trading.

Anthony Pratt's packaging and recycling behemoth, Visy Industries, which is also privately held, has a similar tale. Clive Palmer makes the most of his money through the private company Mineralogy as does Harry Triguboff from Meriton, a private real estate firm.