Global equality and equity are significant for economic development and welfare across regions uniformly. And the concern for uniformity becomes all the more critical during a worldwide pandemic. These are the times when humanity needs to act as a single organism to fight back a global crisis. However, a significant wedge is observed among the economically rich and the poor class.

Oxfam has recently released a report concerning the tremendous increase in the wealth of the rich and how the economically disadvantaged class has been grinding under the ever-rising heap of poverty, poor health and hunger.

Oxfam is a British organisation. It is a confederation of 21 independent charitable organisations. Oxfam focuses on mitigating global poverty and related issues. So, every year, Oxfam releases its report on or before the Global Economic Forum to drive attention to global inequality.

This year’s Global Economic Forum began on Jan 17 in Davos. Oxfam released its report to grab the attention of the world political leaders, policymakers, and international organisations.

The highlight of this year’s report

The 2022 Oxfam report highlights that the collective wealth of the world’s top 10 richest men has doubled in the pandemic. This showcases how global inequality is increasing as the world’s 99% of the population is suffering from pay cuts and other financial drawbacks, and the richest are exponentially becoming weather in the times of a global pandemic. 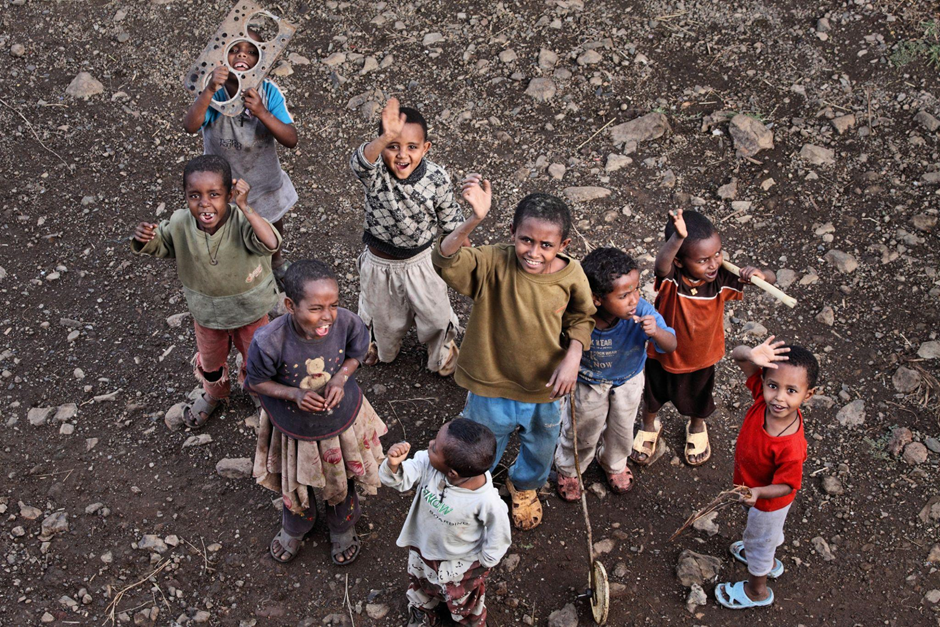 Other significant aspects of the report 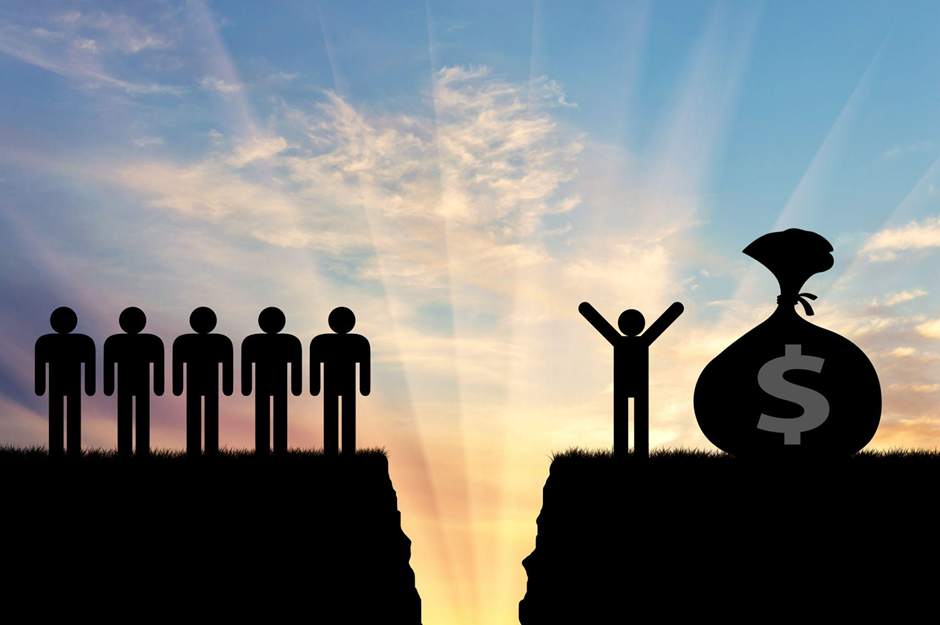 The foundation of Oxfam’s report

It is essential to analyse how Oxfam releases its report every year, the basis of each finding, etc. So, Oxfam used Forbes’ top billionaire’s list and the annual Credit Suisse Global Wealth Report, which produces data on global wealth distribution going back to 2000.

The report also employs data from the World Bank to analyse the issues regarding healthcare, hunger, domestic violence, etc. This year report showed that there had been one death every four seconds because of these issues.

Suggestions from the report

The Oxfam study highlights the significant rise in income and wealth inequality across different sections of society. It emphasises the flaws of the current economic system because of which millions are pushed under extreme poverty, and the wealthiest are earning billions every day.

Thus, to help curb the wedge, the Oxfam report calls for a windfall tax on the richest. The organisation is urging governments worldwide to impose a one-off 99% wealth tax on COVID-19 windfall gains. There is a need to impose higher progressive taxes on the capital and wealth of the affluent sections to help the poor come out of the shackles of poverty and hunger.

MUST-READ: WHO: Boosters are not the right strategy to fight new transmission?

All in all, the Oxfam report comes as a  great medium to understand the differences that erupted during the pandemic between the rich and the poor section of the society.