As promised by Joe Biden and feared by Canadian oil producers, the brand new US president overturned Donald Trump’s permit for Keystone XL pipeline construction hours after taking office. This has led to many experts questioning whether the Trudeau-Biden presidential relationship got off on the wrong foot.

Biden signed a number of executive orders soon after swearing in as the 46th US president on Wednesday, January 20. One of them revoked TC Energy’s permit to continue the construction of the cross-border pipeline, which was meant to ferry over 800,000 barrels of oil per day from Alberta to US refineries via Nebraska.

Alberta Premier Jason Kenney lashed out at Biden’s decision to can the Keystone XL project, which was funded by the province, at a press conference on Wednesday. He described the move as an insult and a “gut punch” to the economies of Alberta and Canada as a whole.

The Alberta government had reportedly invested about US$ 1.1 billion to kickstart the cross-border pipeline project last year. Kenny claimed that Biden’s decision will lead to over 2,000 workers of the project to lose their jobs.

Kenney added Alberta has “a strong case to make” and would pursue “every legal means” to seek a compensation if the Biden administration does not reverse the revocation order on the XL project.

While slamming the Biden government’s revocation order, Jason Kenney called upon Prime Minister Justin Trudeau to demand a discussion with the new US administration to reevaluate its decision. And if that fails, Kenney said that the Canadian government should take “meaningful” steps against the US.

However, with the US being Canada’s largest trade partner, a big question mark lies on whether Trudeau will go that far. 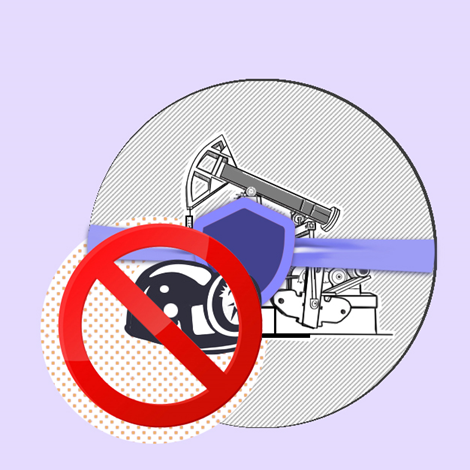 Addressing the matter at a press conference on Wednesday, Trudeau said that while he was “disappointed”, he acknowledged Biden’s decision to stand by the promise he made at his election campaign. The prime minister also congratulated the new president on his other first-day orders, which included the decision to rejoin the 2015 Paris Agreement.

After a somewhat rocky relationship with former president Trump, Canada was looking forward to hitting the reset button on its trade relationship with the US. The official cancellation stamp on the billion-dollar Keystone XL project could put a dent on that plan.

Trudeau’s handling of this situation will also have an impact on how the fossil fuel-dependent regions in Canada perceive him going forward.

White House Press Secretary Jen Psaki has announced that Trudeau and Biden are set to have a phone conversation this Friday.