NZ PM, Jacinda Ardern has acknowledged the country’s ongoing tussle with the mammoth house pricing crisis. Plus, the government plans to launch a series of programmes and stratagems to keep a check on the conjecture towards the NZ property market. 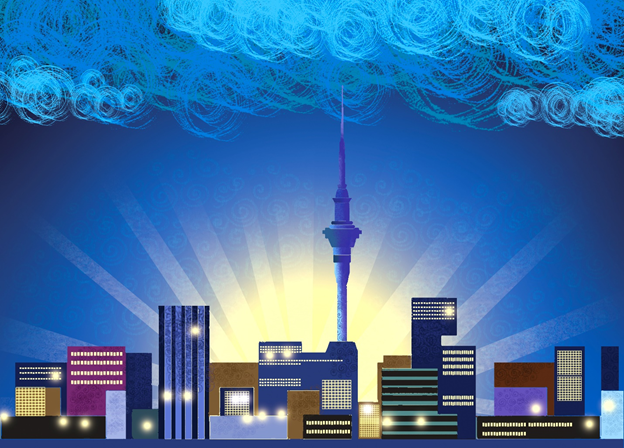 Earlier, Ardern considered and propagated Aotearoa as an affordable abode for the house investors with no capital gains tax. But now the tables have changed, with housing price climbing to $780,000 in February, the median house price jumped by 23%, annually. Moreover, Auckland's property price was at a record 24%, with NZ$1.1 million as per the Real Estate Institute data.

Testing Times For The Government

Canvassing to build 100,000 homes in a decade, the Ardern government is now in troubled waters over the unjustified increase in house prices.  It has now come under the radar of the public as only 800 homes have been built since 2017.

Among the various other measures, NZ government has sought to spend $3.8 billion to expedite the construction of new houses as well as to make affordable homes that caters to all the consumer segments.

However, the move was marked with speculations. While some sections welcomed the government's initiative touting it as the apt one which the real estate sector was waiting for some time, economist like Michael Reddell, previously employed with Reserve Bank, firmly believes that the announcement would do little to solve the issue of inflation in house prices. He is of the opinion that the announcement is just a cover for house price inflation.

Also, freeing up livable land is a very tedious and a slow process. Efforts must be directed towards speeding this process, plus, infrastructural development must be paced up to build affordable houses for the needy.

On seeing the enormous property prices, the IMF stated that New Zealand needs a comprehensive policy that curbs down the speculative demand and increases the house supply for the ones who need it (first-time buyers).

Moreover, IMF called for other measures like restraint on cheap credit rates, increase in mortgage rates or even an introduction to capital gains tax, are some of the measures which the NZ government should think of.

Measures By The NZ Government

Considering the present circumstances in the real estate market, the NZ government urged the Reserve Bank of New Zealand to formulate its fiscal and monetary policies after taking into consideration the gigantic house price scenario.

The Bank introduced stricter mortgage lending rates and introduced some liquidity facilities for its citizens.

Since last one-week, the Kiwi Government has been notifying on numerous changes that are as follows:

Sustained Efforts Of The Government

Nonetheless, the NZ government is leaving no stone unturned in fixing the housing price crisis. All its efforts are directed towards it and the focus is on giving affordable houses to the middle class and the first-time buyers.