Is Australia standing apart from the world inflation fever?

While economies emerging out of the pandemic are already fighting inflationary pressures, Australia seems to be better placed in terms of its inflation levels. Despite recording rising inflation numbers in the September quarter, the country’s Consumer Price Index (CPI) levels continue to prevail sustainably within the central bank’s target range.

The Reserve Bank of Australia (RBA) expects the Australian economy to observe a further, but only gradual, pick-up in underlying inflation over the coming years. Meanwhile, the central bank is of the view that the current rise in inflation levels is not enough to prompt a monetary policy tightening. In the present global context, expectations of a higher inflation rate make Australia appear as somewhat of an oddball among nations.

RBA Governor Phillip Lowe, in the December monetary policy meeting, stated that the present underlying inflation rate of 2.1 per cent is low. A small pick-up in the rate is expected, which can push the rate to 2.5 per cent by 2023. Governor Lowe’s comments came alongside a backdrop of soaring property prices, which were also addressed in its monetary policy meeting speech. He mentioned that lending standards should be maintained to keep the housing sector in check amid record-low rates.

Australia has become associated with a longstanding monetary easing process, which has far exceeded the expansionary measures taken up by several other nations. Even as the headline inflation sits at 3 per cent, well within the central bank’s target range, the cash rate is still maintained at ten basis points. However, it is the underlying inflation that the RBA has its eyes fixed on as it does not incorporate seasonal effects in its measurement. 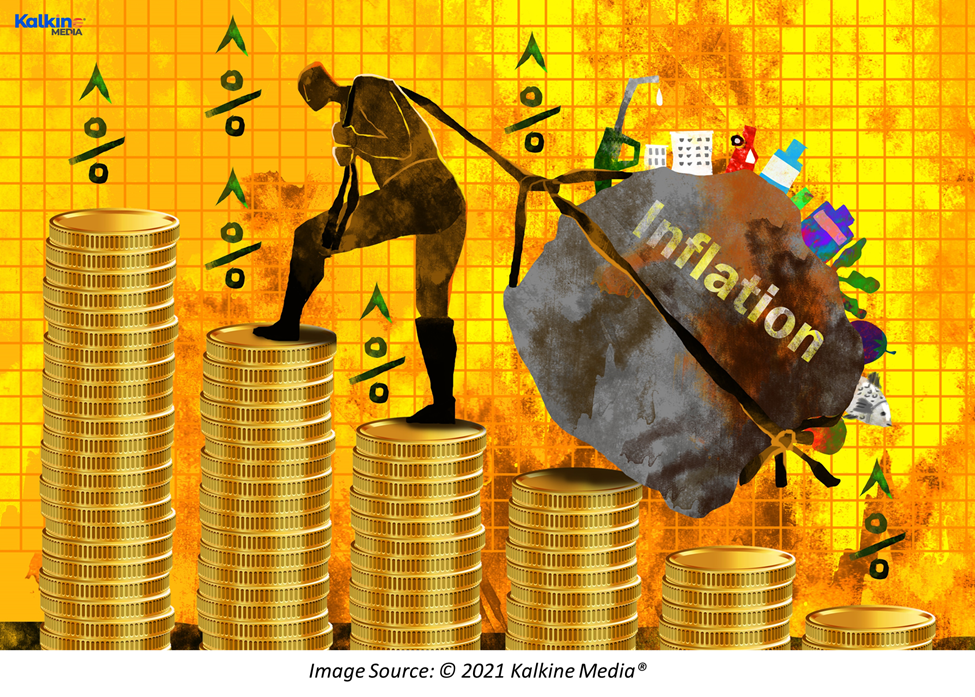 Consequently, interest rate hike expectations are seeing a new threat in the form of the Omicron variant outbreak. However, the RBA wants to wait till February 2022 before announcing any policy changes. In the past, the central bank has consistently tiptoed around the subject of an interest rate hike, puzzling many about whether Australia would follow fellow nations. More pressure is added by the Big Four banks who have raised their fixed lending rates even as the cash rate remains stagnant.

Wages to be the stimulant

The labour market has been waxing and waning based on the degree of lockdown restrictions in the economy. Though jobs growth continues to remain subdued owing to Delta-variant triggered restrictions, rising job advertisements could ease off some tension from the labour market.

As job openings rise, demand-supply dynamics dictate that workers could gain higher leveraging power and ask for superior wages. This, in turn, could boost CPI and wages growth, potentially prompting the RBA to raise interest rates earlier than anticipated. However, the Omicron variant could turn out to be a big game-changer as it may cause a slowdown in the overall performance of the economy, convincing the central bank to retain its current policy settings. 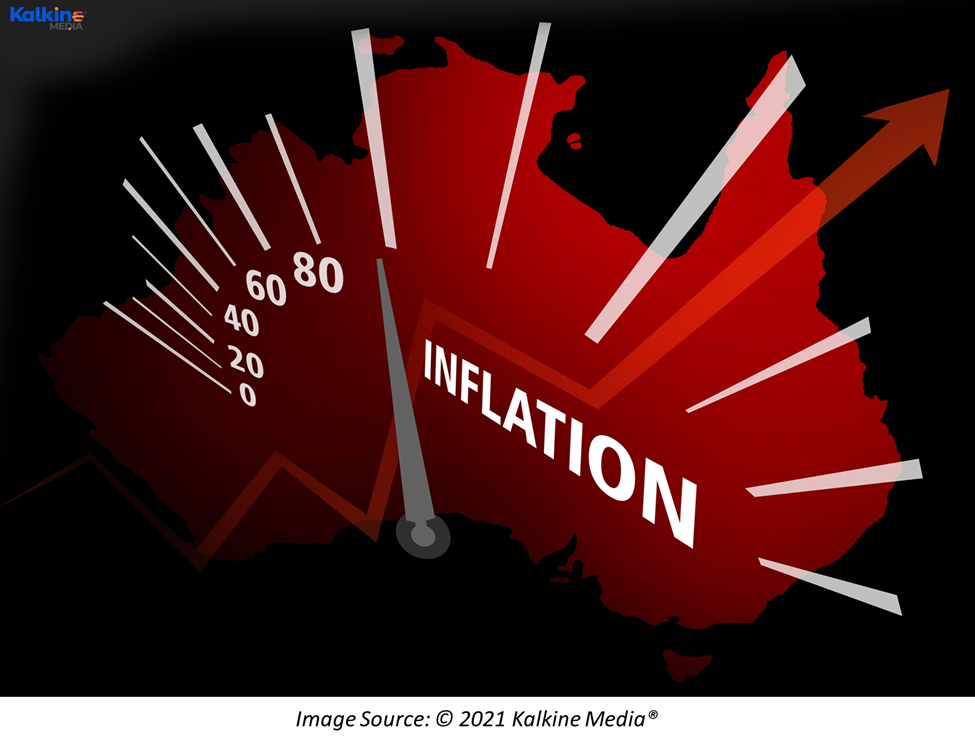 So far, the RBA has not given any definite information about an interest rate hike for the economy. While Governor Lowe did state that 2023 is the potential year when the inflation target would be met, he removed the year ‘2023’ from his latest monetary policy statement, fuelling new speculations.

Some experts took this as a hint that interest rates might see a hike even earlier when inflation levels sit in the mid-range of the target band. However, as new factors enter the economy, it would be interesting to see if Australia could continue its streak of being the odd one out.

ALSO READ: How are world powers dealing with inflation?