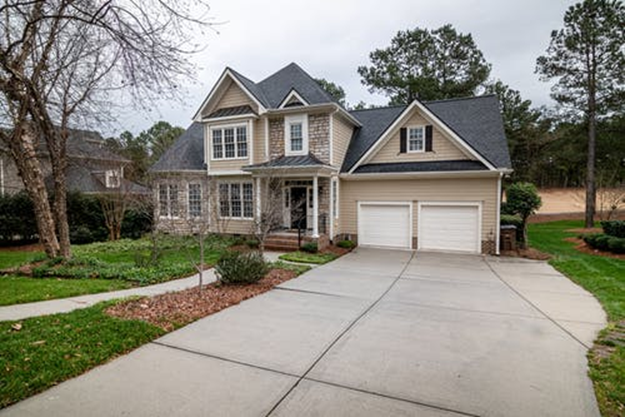 No doubt, the Australian market is bigger than New Zealand, but there are concerns that something like the New Zealand housing could happen here.

The demand for housing rising in Australia

In Australia also, the housing prices have been rising quickly, and the investors were rushing to buy as the lending rates were very low. One bank is already forecasting an 8% growth in the property prices due to low interest rates, government incentives, and fiscal stimulus.

All this like, New Zealand is fueling the demand for housing, and it is learnt that the RBA has sounded out the Parliamentary committee over the possible intervention like the one RBNZ did by reinstating the lending restrictions recently.

The governor of RBA said that it was possible that low interest rates might lead to an unsustainable growth pattern and that’s when the housing market might need cooling off.

Nature of crisis different in Australia and NZ

However, the Governor of RBA, Phillip Lowe feels that the market in Australia has not heated up as much as in New Zealand, where it became imperative for RBNZ to reimpose the lending rates. The warning signals had come when the property prices increased by more than 20% in 2020 and the property investors continued to buy even at high leverage. Some suspected that there was speculative streak in the property market.

RBNZ Deputy Governor, Geoff Bascand detailing the possible outcomes of the housing crisis had said that financial stability might be hurt if there was a sharp correction in the housing market. So, it had become necessary to take the suitable measures in New Zealand.

In Australia, however, the focus is still on lending to the first-time home buyers. The market is not speculative yet. Australia’s focus is still on lending, which facilitates purchase of houses. Australia still follows strong lending standards and according to the governor, lending should remain strong, the moment there are signs of the housing market heating up like NZ, the RBA would like to impose lending restrictions.

The Governor also said that RBA had also done this before, but it might not be needed as of now. He also said that it was possible that these low interest rates generate unsustainable growth, but they hadn’t done yet for Australia.

In the first part of 2020, the housing prices were rising very quickly, and investors were borrowing on very generous terms, and there was the fear of debt growing out of proportion, and the RBA along with the Australian Regulatory Authority put some restrictions.

After those restrictions were eased, Australia is seeing a similar trend like New Zealand, but in a lesser way.

Australia has more homebuyers than investors

Even though the Australian homebuyers have been rushing to buy properties and borrowing more than before as the time passes, the investors have been very few and this is the key difference between the Australian and the New Zealand experience.

The housing market in Australia is at a crucial point. This is the reason the Central bank and the regulatory authority have a keen and watchful eye on the possible direction of housing lending.

The Australian Central Bank does not rule out the possibility.