After focusing on iPhones and Apple Watches a month ago, Apple has now unveiled a whole bunch of new devices, including iPhones, iPads, and the latest Apple Watch. On 18 October 2021, the Cupertino-based tech giant announced new products namely MacBook Pro models, third generation AirPods, among others via its virtual ‘Unleashed’ event. 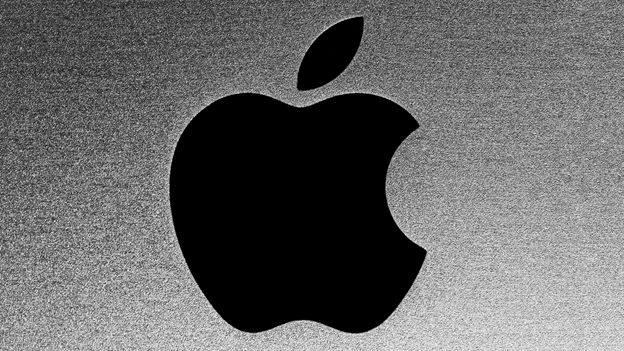 Apple on Monday rolled out a new generation of Macbook Pros. The product will be released in two sizes - 16-inch or 14-inch.

Inside Apple Unleashed: Which new products were showcased?

Apple has upgraded its base level AirPods with a new look and spatial audio support. The Pro line’s “force sensor” will control music or calls and improve sweat or water resistance. The battery will now run for 5 hours to 6 hours on a single charge. The third generation AirPods will ship for US$179 starting next week.

RELATED ARTICLE: Why PharmAust (ASX:PAA) buzzed on the ASX today