Central banks across the globe are resorting to an interest rate hike in the wake of soaring inflation. The Reserve Bank of Australia (RBA) has also announced the first rate hike in many years as the cost of living crisis worsened in the country. Monetary policy is often central banks’ handy tool when there are endless bouts of inflation.

Inflation eats away at the value of money, making the domestic currency cheaper in comparison to other currencies. Economists fear that high inflation wipes off economic progress and reduces the real value of goods and services. Thus, economic experts advocate for a monetary policy tightening during high inflation, which explains why both interest rates and inflation often move in the same direction.

The target of central banks is to reduce the existing level of inflation without moving into the negative territory. Essentially, this means that all economists wish to steer clear of “deflation” or falling prices, which is an even more worrying scenario. Thus, the RBA and most of the other central banks target a lower, positive level of inflation that can sustain economic growth.

Why is deflation more dangerous than inflation?

Here is a closer look at the workings of the relationship between interest rates and inflation.

ALSO READ: Why are millions of Aussies voting before election day?

How do interest rates impact inflation?

Alternatively, when inflation is high, central banks wish to withdraw the existing momentum away from the economy. Through interest rate hikes, central banks can increase the borrowing costs, which ultimately forces households to delay investments. Consequently, less money is circulated in the economy, and the money supply reduces. 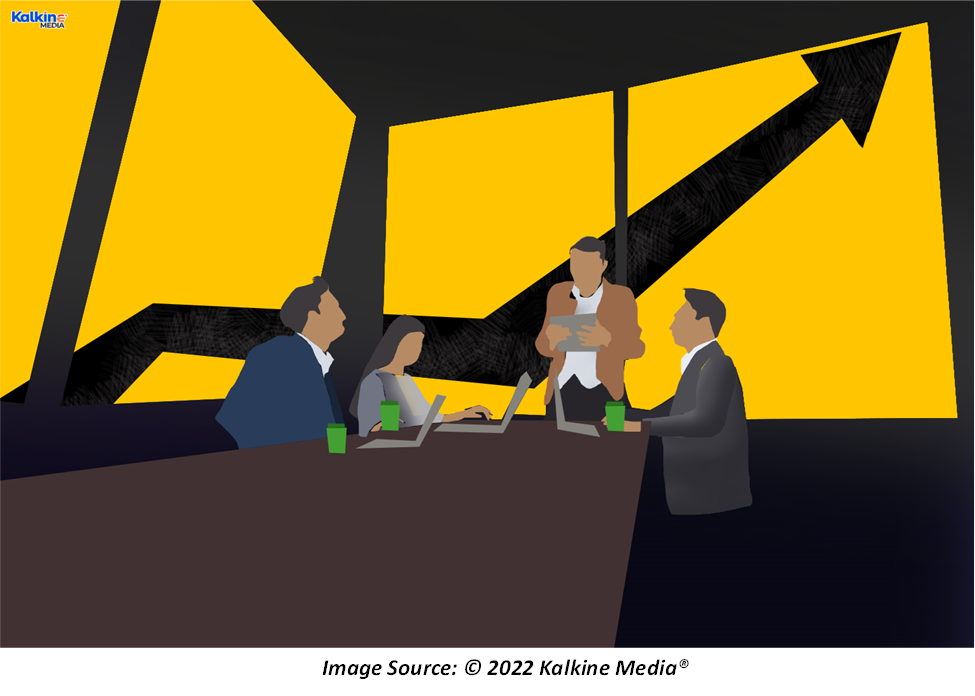 With a lower money supply, there is a subsequent reduction in demand which finally reduces the momentum. When the supply of goods and services is higher than the existing demand, producers are forced to reduce prices. Thus, inflationary pressures tend to reverse, and producers can go back to previous price levels.

ALSO READ: Why has wage hike become a hot topic ahead of Australian election?

How to strike the perfect balance?

Managing inflation through interest rates is more a challenging task than it seems on the surface. For interest rate hikes, central bankers must carefully choose the hike amount such that it does not completely dampen consumer demand.

For instance, if the RBA were to raise interest rates from 0.1% to 1.1%, mortgage holders would see a large jump in their monthly repayments. Consequently, they would be forced to cut their other consumption expenses, which ultimately means lower demand for goods and services in the economy. Such a large jump in interest rates might not be easily absorbed in the economy and could even give rise to a recession. Thus, central banks must maintain an appropriate inflation target, based on which they would conduct their interest rate hike.

The US Federal Reserve has an inflation target of 2% under normal circumstances. Similarly, the inflation target for the monetary policy by the RBA is 2-3% on average. During the period of post-COVID economic recovery in Australia, the RBA had stated that the economy was far away from this target inflation band. Thus, it kept on delaying a cash rate hike for many months. 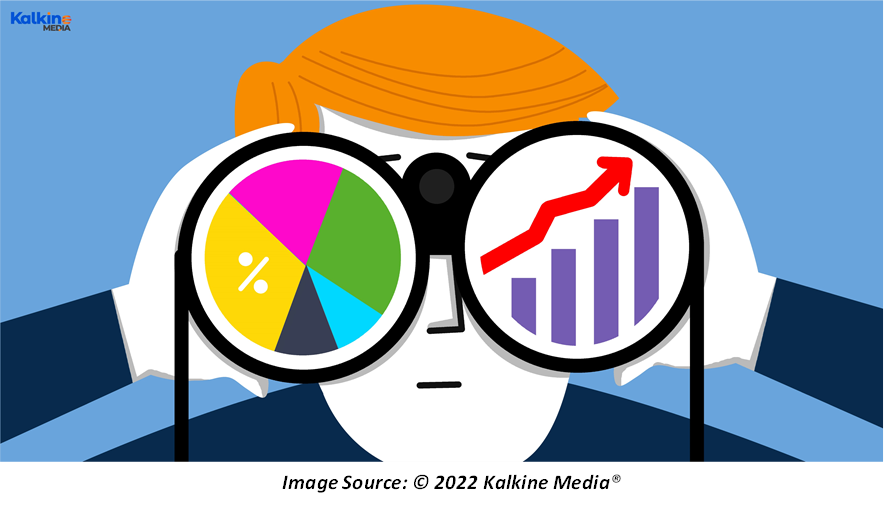 However, the global supply-chain interruptions and geo-political tensions arising from Ukraine were enough to accelerate inflation levels throughout the globe. Ultimately, the RBA revised its inflation forecast and stated that an interest rate hike is closer than previously expected (in 2024). This is how inflation targets determine the speed and duration of interest rate hikes.

The cash rate in Australia stands at 0.35% after the latest RBA hike. However, more interest rate rises are expected to follow in the coming months.