After steadily increasing for several months in a row, the Australian property prices have begun to show some signs of a slowdown amid improving supply dynamics. Interestingly, the house price growth in Australia was the slowest since January 2021 in November, signifying that the market might have reached its peak.

The changing dynamics in the property market has further fuelled speculations of a potential drop in housing prices over the coming months. Thus, homebuyers might soon see affordability returning to the housing market as and when price correction occurs.

Must Read: How is Omicron likely to impact Australian property prices? 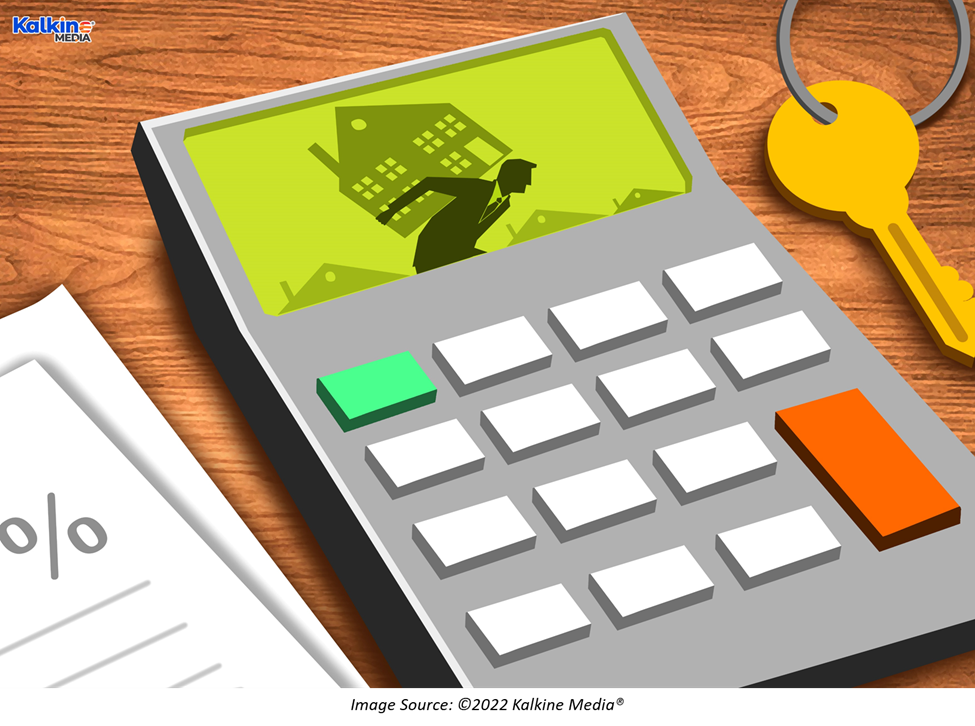 Overall, initial factors fuelling a rise in property prices across Australia seem to be losing some potency, resulting in slower price growth. With an interest rate hike on the horizon, the demand side pressure that appears to have dampened down against booming supply could once again gain momentum. This is because buyers might want to make the most of the remaining low interest rate days.

The red-hot property market has refrained many Aussies from participating in the demand surge. Prices in capital cities have skyrocketed to unprecedented levels, making the case even worse for first-time homebuyers. Nevertheless, the recent slowdown in price rise has emerged as a breath of fresh air for buyers, who now have a chance to enter the market from where they were previously pushed out.

However, housing prices are yet to take a breather in Brisbane and Adelaide, which recorded price rises of 2.9 per cent and 2.6 per cent in December 2021, respectively. The monthly rate of growth reached a new cyclical high in December in these regions, with no evidence of slowdown just yet. Despite these substantial price increases, affordability concerns have been less pressing in these smaller cities relative to Sydney and Melbourne. 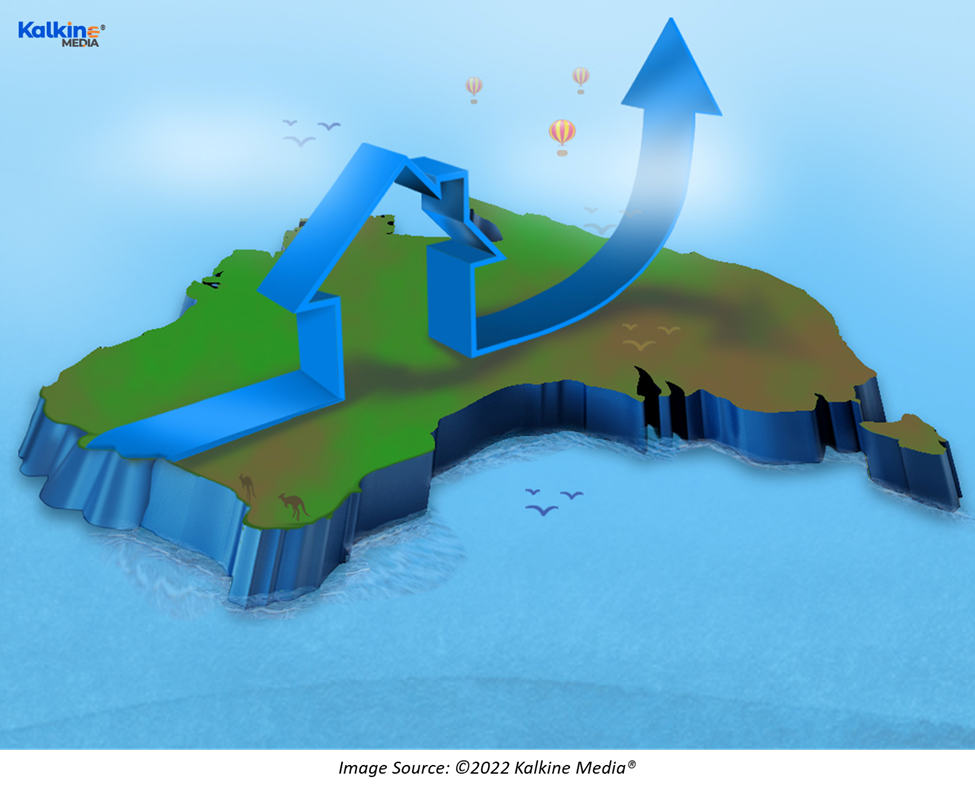 The prices have eased in recent months as the removal of lockdown restrictions has allowed for a greater number of properties to be listed out in auctions. This is evident in the huge spike in freshly advertised listings through December. Consequently, supply shortages that were a significant stimulant behind the price rally have contracted to a great extent.

The return to normalcy

While several economic indicators are still a long way off from pre-pandemic levels, economic revival across major towns and cities has given a new ray of hope of a gradual return to normalcy. At a time when uncertainty continues to rule the markets, even the faintest hint of an economy retreating to familiar conditions is sometimes enough to boost consumer sentiment.

Given the current scenario, analysts at the Commonwealth Bank of Australia (ASX:CBA) expect property prices to dip as much as 10 per cent by 2023. Much of the momentum to this decline is likely to be observed this year when the country might observe a hike in interest rates. However, the effectiveness of the monetary policy tightening move and the extent of price drop would only be realised once the policy measure is implemented.

The Australian property market has been observing some fundamental changes following the recent tightening of lending restrictions. Stringent lending requirements and a rise in average fixed rates for borrowers are helping to ease demand-side pressure in the market. Meanwhile, the unprecedented increase in property prices during the pandemic has left mostly those buyers in the market who are not profoundly hurt by affordability concerns. 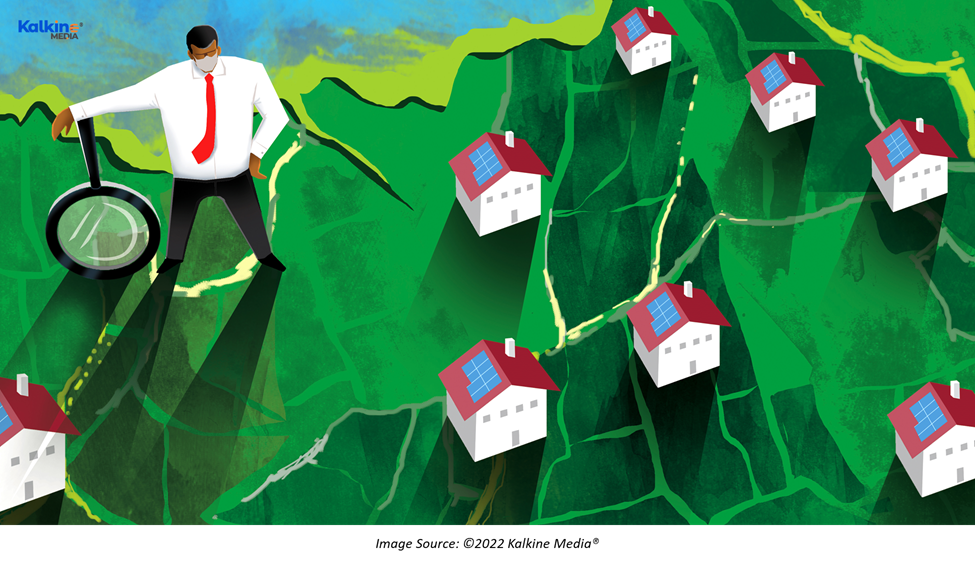 While these forces are pointing towards a further slowdown in property prices, it is hard to neglect some tailwinds that could offset potential price falls. With the increasing vaccination rate across Australia, one can anticipate less frequent disruptions from the pandemic. Besides, the reopening of international borders could also be a net positive for housing markets. However, the new Omicron variant poses some additional risk for these tailwinds.

All in all, property prices have been observing a rollercoaster journey since the advent of the pandemic. However, with the now-exhausted demand-side of the property market, sellers might be forced to eventually reduce the prices to maintain market equilibrium. Meanwhile, a potential increase in interest rates might lend a helping hand to this price drop. But it is hard to neglect the other factors at play, including the new virus strain, which could again widen the supply shortages.

Must Watch: How did Australia’s regional property market fare during the COVID-19 pandemic?