According to a new Australian National University Poll, reducing the cost of living and fixing the aged care system are major priorities for voters in the 2022 federal election. Thus, major parties for the Federal Election 2022 are tempting voters with lucrative promises regarding health policies which have also gained good public traction.

Further, several healthcare associations have put forward their demands and needs to be addressed to the plate of both parties.

It has highlighted the following three major points to be addressed by the new government:

Pharmacy Guild of Australia, the peak body of community pharmacy, is delighted by the commitment made by both major parties to make medicines more affordable.

The National President of the Pharmacy Guild of Australia, Professor Trent Twomey said, “A bipartisan commitment to address the cost of prescription medicines is a win for patients around the country who have been doing it tough and is a step in the right direction to restoring universal access to the Pharmaceutical Benefit Scheme (PBS).” 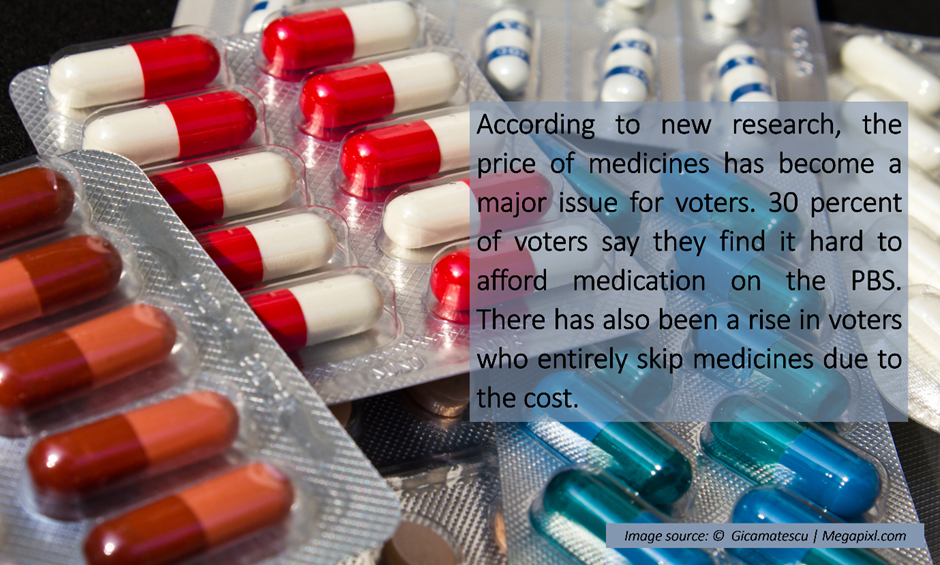 Stephen Mason - CEO of the Australian Patients Association -“Our research has found that almost 36 per cent of people believe that prescription medication is too expensive, and 20 per cent of people say it’s outside of their regular budget.”

Similarly, The Cancer Council of Australia has highlighted the points in this area to be addressed by the parties: 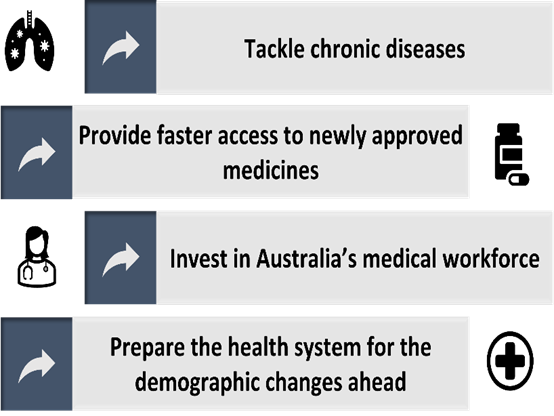 Besides these, some of the funding activities highlighted in the policy are as follows: