The Federal Reserve signalled on Wednesday it could start withdrawing its covid-era stimulus support by mid-November as a growing number of its policymakers felt the bank has reached its economic goals and worried that inflation might stay longer.

According to the minutes from Fed’s September meeting released Wednesday, members favoured a gradual tapering of the bank’s bond-buying program by mid next month or mid-December.

The central bank buys US$120 billion Treasury bonds a month as part of its crisis-era support. According to the minutes, the bank might reduce its bond buys by US$10 billion a month and mortgage-backed securities by up to US$5 billion a month.

Had there been no disruptions, the original timeline for withdrawal would have been by mid-2022.

Most members felt the tapering process should end by mid next year since the economic recovery has been broadly on track. Further, they believed that tapering could start with the bank’s monthly purchase calendar, starting either mid-November or mid-December, the summary noted.

The majority view is to conclude the program by July next year.

St. Louis Fed President James Bullard thinks that the bank should aggressively start tapering if it plans a rate hike next year to combat inflation.

Fed’s next meeting will take place on Nov 2 and 3. In its September meeting, the committee had voted unanimously to keep the bank’s short-term borrowing rate at 0.25%. The committee also had released an outline of the economic goals such as GDP growth, inflation, and jobs. 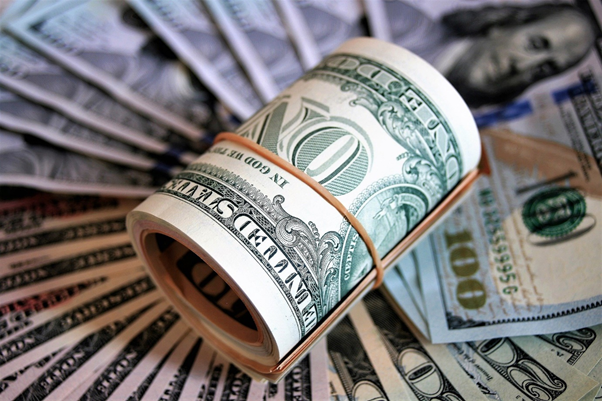 The committee suggested that the bank could start raising interest rates as early as 2022.

However, most economists expect the first rate-hike not before next September. Nevertheless, bank officials maintained that the tapering decision should not be linked or seen as a precursor to an imminent rate hike.

But several committee members also have expressed concerns about inflation. They believed inflation might last longer than previously anticipated because the persistent supply disruptions and labor shortages would continue to affect the prices and wages.