Gasoline prices hit a seven-year high of US$3.045 a gallon in the US on Monday following widespread supply disruptions due to the temporary closure of Colonial Pipeline.

The company was forced to shut down its supplies for almost six days after the Russian hackers’ group Darkside launched a cyberattack on its computer systems.

Although the company had begun resuming several of its pipeline supplies by Monday, a full recovery may still take time, raising fears of a further spike in oil prices.

According to American Automobile Association, Monday’s gasoline price of US$3.045 a gallon was the biggest spike since October 2014. The prices were up 4.2%. Before the attack, the average price was US$2.96 a gallon. Gasoline prices are expected to increase further until the Memorial Day celebration in May end when people typically go on holidays.

The Brent oil futures were up 0.04%, while WTI crude was down 1.46% per barrel on Tuesday. The cyberattack on the country’s largest oil pipeline has jolted the nation, with the Biden administration vowing to beef up security on key supply installations. 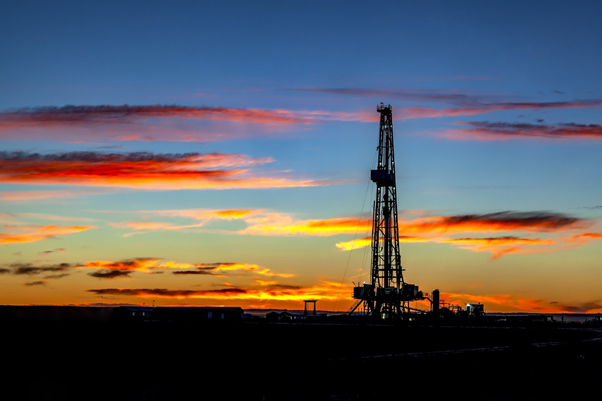 How large is Colonial Pipeline?

Colonial Pipeline runs a 5,500-mile-long pipeline network that carries over 100 million barrels of diesel, patrol, and jet fuel daily from Texas to New Jersey. The company caters to 45% of supply needs on the East Coast.

Over 15,000 gas stations went dry in the US last week as panicky drivers rushed to fill their tanks, causing several minor road accidents. The impact was so huge that the white house had to request people not to hoard gasoline.

Virginia, North Carolina, Florida, and Georgia had declared an emergency due to an oil shortage last week, while the southwest regions continued to experience supply cuts.

Gasoline prices have been increasing in the last few months due to several factors. In April, its prices rose by 9%, which was the largest one-month increase in nine years, mainly due to production cuts by OPEC countries, port delays, and container shortage.

How was the pipeline system hacked?

The attack was carried out on the oil supplier on May 7. The FBI revealed that Russian hackers’ group Darkside was responsible for the cyberattack. The agency continues to investigate the matter.

The attackers used codes to get control of the computer system to demand money. Colonial Pipeline is believed to have made the payment, but it has not disclosed if it did.

President Joe Biden has ruled out any involvement of the Russian government in the attack, although the hackers were from that country. Moscow has condemned the attack.

Also Read: How can the United States save itself from Cyber Attacks? - Beyond Just Money Podcast