China has announced plans to roll out a pilot real estate tax amid the ongoing rise in real estate speculation across the country. Top decision-making body of the Chinese parliament, the National People's Congress Standing Committee, on Saturday provided the nod to the latest plan to promote "rational housing consumption", according to the state media.

With this, the world’s second-largest economy under President Xi Jinping is all set to witness major reforms in its real estate policies in a generation. The last time the government rolled out such key reforms in the realty sector was in 1998, following which the country saw rapid urbanisation.

Since the 1990s, Chinese home prices have surged by over 2,000%. It is expected that the new tax may finally curb the rise in property prices, which have led to an affordability crisis among the people.

According to the official news agency, Xinhua, the tax will be applied to residential and non-residential property as well as landowners. It would not apply to certain legally owned rural homes and residences, it added.

In similar pilot programs launched in 2011, Shanghai and Chongqing had taxed high-end homeowners at rates in the range of 0.4% to 1.2%.

It’s not the first time that the Chinese government is planning a property tax. Such a scheme was first discussed in 2003. The plan faced strenuous opposition at that time amid fears of a collapse in house prices and a dip in household spending. 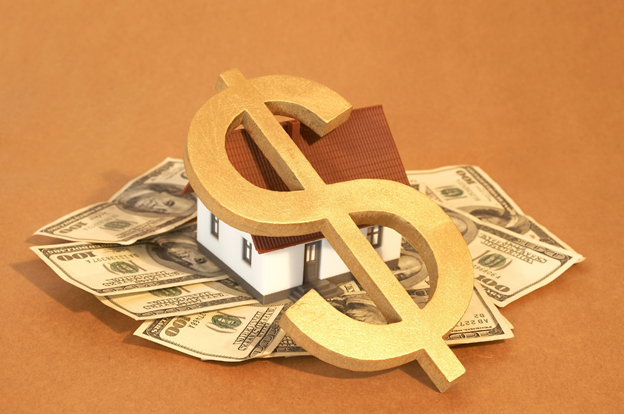 This time, the plan is being rolled out when giant property developer Evergrande is on the verge of default. Evergrande may not be the only struggling at the moment as a few other debt-laden property developers are witnessing a similar liquidity crunch. Banks are also applying a break on fresh lending amid rising speculation in the sector.

Experts expect the tax to result in a slowdown in the property construction business in China. It would have an adverse impact on prices of iron ore, which is sourced mainly from Australia. Since May 2021, the export of iron ore has already halved for Australia.

Every $US10 fall in the price of iron ore erodes some AU$6.5 billion from Australia’s gross domestic product (GDP), as per budget estimates.

Even discretionary spending of Chinese people would go down amid worries over falling property prices. Chinese international students bring a big amount of revenue in the form of tuition fees and living expenses for Australian education institutes.

RELATED ARTICLE: Why are altcoins gaining strength in the cryptocurrency market?

RELATED ARTICLE: Celebration stocks to look at this season