After a surge of 2.2 per cent in September, Canada noted a 1.2 per cent month-over-month growth in its payroll employment in October, Statistics Canada said on Tuesday, December 22. The national data agency quoted the results from October’s Survey of Employment, Payrolls and Hours (SEPH), which presents a report on Canada’s employment and earnings stats every month.

The SEPH refers to the number of workers getting paid or being given benefits as payroll employment, which, including October’s increase, now post a decline of 6.1 per cent since the pre-pandemic levels in February.

How Was Canada’s Payroll Employment In Different Provinces?

In the month of October, payroll employment climbed in about nine provinces across Canada. Of the nine, Prince Edward Island noted a 3.1 per cent rise, followed by the two per cent climb in Nova Scotia, a growth of 1.6 per cent in British Columbia and a 1.5 per cent increase in Ontario.

The pace at with employment was growing in Ontario and Quebec slowed down in October, around the same time as COVID-19 cases began to soar in these provinces and public health measures were reintroduced. With Ontario going into full lockdown starting next week, i.e., Boxing Day (December 28), businesses and employment is likely to be impacted further. 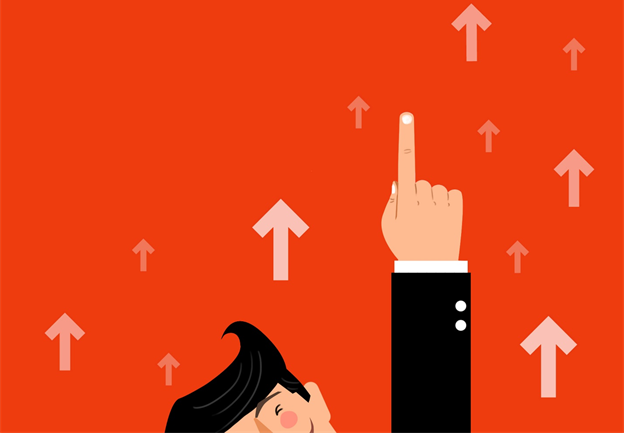 Key Highlights Of The Latest Payroll Employment Study In Canada

Results of the SEPH for November 2020, set to be out on January 28 next year, are expected to reveal how the reimplementation of COVID-19 related measures impacted different industries.