Canada's Finance Minister Chrystia Freeland is all set to present the country's 2021 Federal Budget next Monday, April 19. Coming after a two-year gap since March 2019, the government is expected to focus on post-pandemic recovery and 'green transformation' in the upcoming budget.

Although the federal government has kept the specific details under wraps, there has been much speculation about the budget, with some revolving around the tax measures that may be implied.

Let’s take a look at some of the tax measures that can be expected in the upcoming budget. 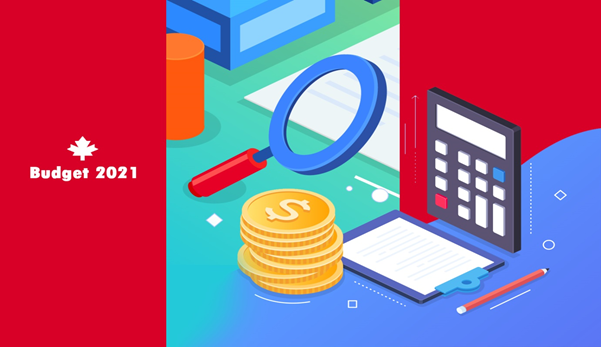 Carbon Tax Could Go Up

Since the Trudeau government is expected to focus on climate issues, it is likely continue putting a price on pollution, especially after the Supreme Court of Canada ruled in favor of the national carbon tax in March. The court had said in its ruling that the federal government was right in its approach when it implemented the Greenhouse Gas Pollution Pricing Act in 2018 to impose a carbon tax on individual provinces.

In Canada, the provinces were earlier allowed to adopt their own system of carbon pricing. The top court, however, ruled in March that climate change is a national issue and can be addressed via a coordinated national approach. 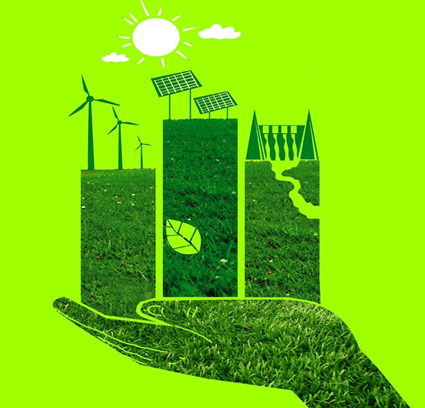 Currently, carbon emissions are taxed at C$ 30 per metric ton in the country. This figure may go up this year as Prime Minister Justin Trudeau had already indicated in December last year that by 2030, carbon tax would amount to C$ 170 per metric ton.

Wealth Tax On The Cards?

The COVID-19 pandemic has impacted millions of Canadians. But while some businesses and individuals continue to struggle, many have been amassing wealth over the past year, especially from business that boomed due to the pandemic. A June 2020 Parliamentary Budget Office (PBO) report stated that the richest one per cent in Canada hold about 25 per cent of the country's total wealth.

Triggered by this, there has been an increasing demand to impose a ‘wealth tax’ in Canada. According to the Canadian Centre for Policy Alternatives (CCPA), even one per cent tax on those holding wealth of over C$ 20 million could generate a revenue of C$ 10 billion for the government in the first year. While Canada has been recovering well from its COVID-inflicted economic injuries, a boost of C$ 10 billion could help the government further, especially when sectors of child care, seniors care, medical assistance, etc continue to require more attention.