UK-based broadcaster ITV PLC (LON: ITV) reported that US multinational company Amazon has stopped the sale of beers, wines, and spirits in Northern Ireland because of the new Brexit customs rules. The move comes after growing fears that the online retailer will have to pay the excise duty twice on shipments of alcohol from the British mainland to Northern Ireland across the Irish Sea. 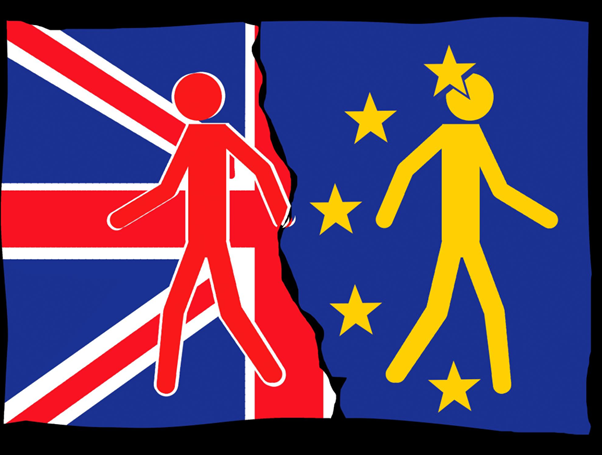 Just after the EU and the UK had signed the trade deal, the multinational company had suspended all the orders in Northern Ireland and until there’s clarity on the taxation from HMRC, Amazon said that it will not reverse its decision. Amazon is also planning to de-list more products that include organic food supplements, pet food, and over-the-counter medicines before the three-months Brexit customs grace period ends by the end of March.

However, the British government had to intervene to say that majority of the parcels were moving up and down smoothly and that there was no reason why firms may not be able to send goods to Northern Ireland.

A government spokesperson clarified that the goods would not be taxed twice. In order to address any pending issues, the government will soon issue a new set of guidelines to clarify the situation.

Nevertheless, big retailers such as Dunelm, John Lewis, and TK Maxx have restricted their delivery services in Northern Ireland and people are already facing fewer options to choose from.

The transition period ended on 31 December, after which Britain left the single market and customs union of the EU. Paperwork and customs declarations were introduced for those firms importing and exporting goods with the EU bloc.

The deal was struck to keep the borders open between the British province of Northern Ireland and the European Union member Ireland.