One of cryptocurrency’s main drawing cards is its promise of anonymity and privacy. However, not all digital currency’s provide this feature on an absolute scale, despite that being the popular belief.

One crypto that does provide complete anonymity, however, is Zcash, which was launched in the market in April 2016.

Zcash is a decentralized cryptocurrency designed to enhance privacy and anonymity. It achieves this through the zk-SNARK - a zero-knowledge proof technology that allows nodes  to verify transactions without revealing any sensitive information about those same transactions.

Contrary to popular belief, the majority of cryptocurrencies on the market, including Bitcoin, are not anonymous. Rather, they are pseudonymous, which means while they don’t explicitly reveal the identities of their users, each user has their own public address or addresses which can theoretically be traced back to them through data science and blockchain forensics.

Zcash: The Crypto That Promises Anonymity

ZEC transactions by default, don’t reveal the sending and receiving addresses or the amount being sent. However, this data can potentially be revealed for the purposes of auditing or regulatory compliance.

The Origin of Zcash

Wilcox-O’Hearn has contributed to a number of projects, including the now-defunct electronic money firm DigiCash, Mojo Nation and the Tahoe Least-Authority File Store filesystem. 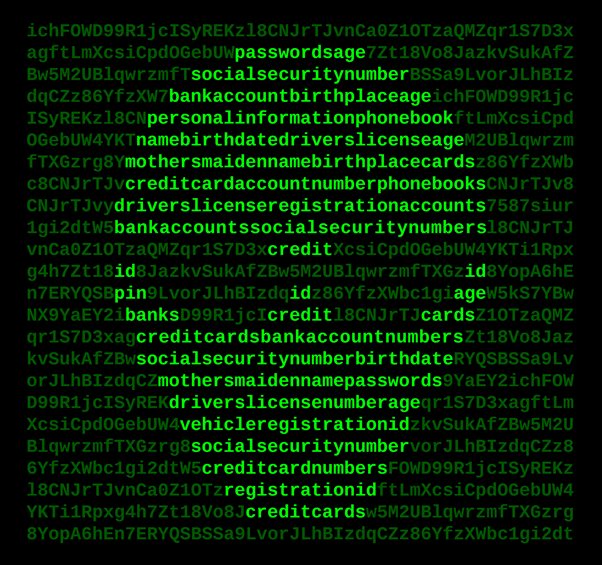 What Makes Zcash Stand Out?

Zcash’s main drawcard is its optional anonymity, which allows for a level of privacy which users can’t get with regular, pseudonymous cryptocurrencies like Bitcoin or Ethereum.

ZEC transactions can either be transparent or shielded. Transparent transactions work in about the same way as in Bitcoin where they are sent among public addresses and are recorded on a block chain. Although these public transactions don’t reveal user identities in an overt manner, the methods of blockchain analysis have been developed to the point where an interested party can fairly reliably connect a public address on a blockchain to the real-world identity of its owner, essentially making private transactions impossible.

Shielded ZEC transactions, on the other hand, leverage the technology of zk-SNARKs (Zero-Knowledge Succinct Non-Interactive Argument of Knowledge), which enables completely anonymous transactions to be sent over a public immutable blockchain. The transaction is recorded on the ledger, but the sending and receiving addresses and the amount sent is not revealed to the public.

This allows Zcash to offer the right to privacy while still enjoying the advantages of a decentralized, permissionless cryptocurrency.