Will Russia’s crypto ban proposal affect its IT sector and high-tech economy?

The proposal by the Russian Central Bank on the blanket ban on crypto trading and mining activities is attracting a lot of criticism. 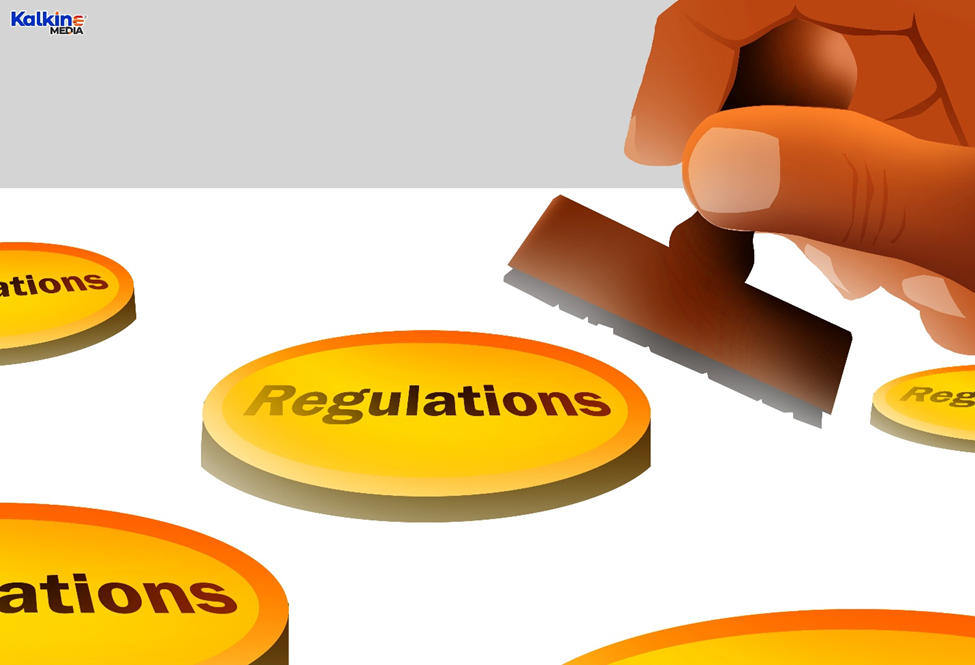 It appears that the said proposal has not been universally accepted in the country. Many big names are criticising the said move.

Pavel Durov, Telegram messaging app’s CEO and co-founder, has stated that the disallowance of crypto activities might destroy several sectors of the high-tech economy. It would retard the growth of the development of blockchain technologies, which have a huge impact on improving the efficiency of numerous human activities, be it finance, arts and heaps more.

Further, the ban would prevent the Russian IT sector from reaching its zenith and is likely to drive the country's IT professionals abroad.

Moreover, the Telegram head opined that though such a ban was unlikely to affect unethical crypto players, it would surely terminate legal Russian projects pertaining to the blockchain technology space.

Transaction costs to surge in case of the crypto ban

Leonid Volkov, Russia’s prominent opposition leader, has stated that banning cryptocurrency would make it difficult to deposit funds on crypto exchanges, which then would be done via foreign jurisdictions.

This would result in a hike in transaction costs.

Why a ban has been proposed on crypto trading in the country?

The Russian Central Bank is of the opinion that cryptocurrency activities pose a threat to the country’s financial stability, the sovereignty of its monetary policy, as well as endangers citizens' wellbeing, owing to its widespread use in illegal activities.

High speculative prices of cryptocurrencies are characteristics of a financial pyramid, threatening the financial market of the nation.

Russia is working to launch its own digital currency

Russia’s Central Bank is working to introduce its own CBDC (digital currency or the digital ruble) for ensuring cheap, quick, and efficient payments.

Reports suggest that a prototype of the digital rouble platform would be ready this year and a pilot test would be run in 2023, before the decision on the final launch.

Following the footsteps of China, an increased number of nations are calling for a ban on cryptocurrencies citing their imperils on the financial systems and citizens’ wellbeing.