Holders of Fantom (FTM) coin were in for a rude shock on Monday after the token lost significant ground over the weekend.

Fantom has dropped 21% over the past 24 hours after a significant fall on Sunday.

The smart contract platform had been priced at US$1.68 at around 2pm on Sunday before a drop to US$1.42 late on Sunday evening. The crypto fell further this morning to hit US$1.33 where it sits at time of writing. 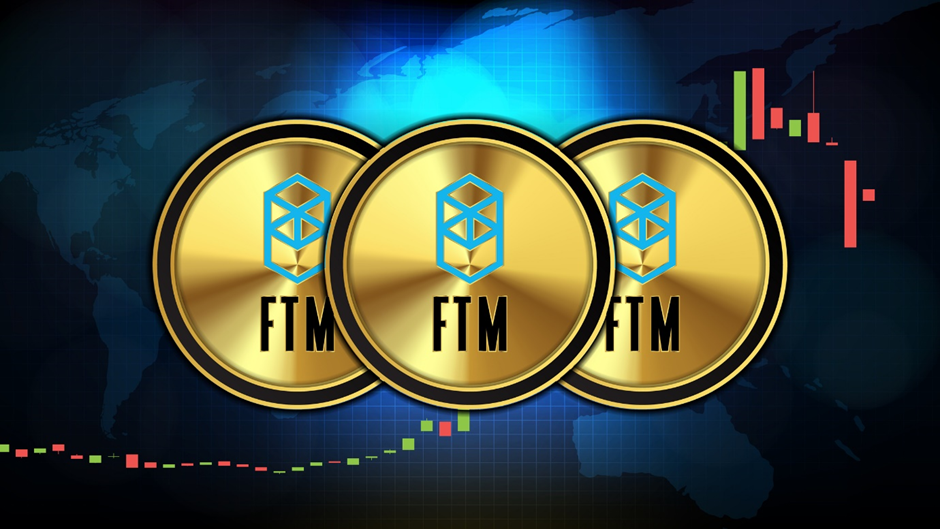 Additionally, several of the apps on Fantom that the pair developed will also be shut down.

Nell’s tweet was quick to point out that the exit of the two developers was not the result of an internal conflict or any external criticism. Rather, he said the decision had been a long time coming.

While the price of Fantom has suffered as a result of the announcement stating Nell and Cronje’s imminent departure, the Fantom Foundation has been quick to point out that Fantom was never a one-man operation. In its own tweet, the foundation said they’re confident the platform will be able to continue without Nell and Cronje’s involvement.

However, judging by the drop in Fantom’s price, it would appear the market is not so confident. That being said, there are over 40 other developers working for Fantom’s team.

Be that as it may, the market’s response to the news emphasises just how critical one or two people can be to the value of a particular token, especially for less liquid and less utilised tokens, like Fantom.