Why is Avalanche Crypto Growing So Quickly?

The last month has been a regenerative period for cryptocurrency after suffering massive dives in the middle months of the year. As always, Bitcoin has led that charge, but one crypto which has sprung from relative obscurity to rise to the 17th largest cryptocurrency in terms of market price is Avalanche (AVAX).

AVAX has had a barnstorming past 30 days – a period which has seen its price more than triple.

If that’s not impressive enough, the price of AVAX has risen nearly 2000 percent since January 1 of this year.

Avalanche boasts the fastest smart contracts platform in the blockchain space, having launched in September, 2020.

Moreover, the platform is low cost and its proof-of-stake protocol ensures its status as a “green” cryptocurrency – an aspect which has become increasingly popular this year.

Avalanche has a market cap value of just over US$11 billion - a far cry from its market cap at the beginning of this year, which was just below US$71 million. 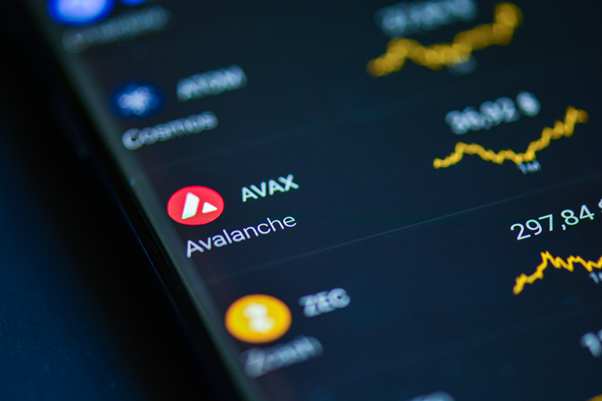 Why is Avalanche Growing So Quickly?

2021 has been a year which has seen more attention turn to crypto platforms that have the capability of hosting decentralised applications (Dapps). The largest and most well known of these is Ethereum.

There are many more DApps expected to be launched on the platform in the future as demand increases, which will likely see the price of AVAX increase.

One major factor contributing to the growth of platforms like Avalanche, Cardano and Solana is the delay the Ethereum upgrade – Ethereum 2.0 – which will not be completed before at least the end of 2022.

Ethereum, which holds a number of DApps, is the oldest smart contract-driven crypto platform and has suffered from slow transaction speeds and high costs. This has driven many users to competing platforms, like Avalanche.

Another factor Avalanche has going for it is its capped AVAX token, which has a maximum supply of 720 million tokens. This is a positive for AVAX investors as it eliminates any inflation concerns.

How High Can AVAX Go?

The wait for the completion of Ethereum 2.0 is a good opportunity for investors to jump onto cryptos like AVAX as more users search for alternatives to the Ethereum platform.

As long as Avalanche’s developers continue to create projects on its platform, the more likely it is that AVAX will continue to enjoy healthy growth.