Bitcoin, the world’s largest cryptocurrency, has been falling through the weekend, after witnessing a record run last week. 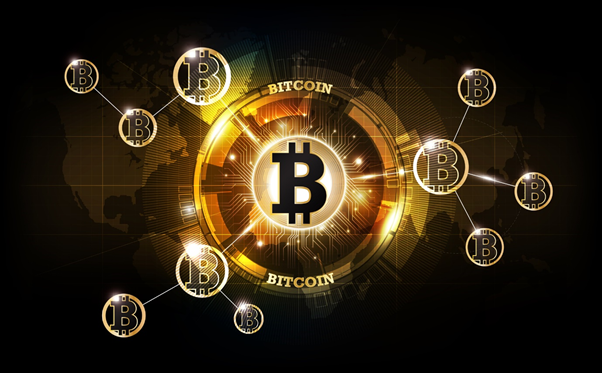 According to the CoinDesk, most of the other digital assets were also in red at the time of filing this story – with losses ranging from 0.1% to 14.55%.

The sell-off on the weekend happened after a huge surge in the prices of digital currencies last week, which saw Bitcoin topping the US$64,000-mark.

During last week, the cryptocurrencies saw a record surge after Coinbase Global Inc (NASDAQ:COIN) became the first crypto exchange to get listed.

“Markets got too excited around $Coin direct listing.  Basis blowing out, coins like $BSV, $XRP and $DOGE pumping.  All were signs that the market got too one way.  We will be fine in the medium term as institutions coming to the space,” Galaxy Digital founder Michael Novogratz said on microblogging website Twitter, adding that this correction was inevitable.

The power outage in China, and the fears of US Treasury crackdown on money laundering via digital assets added to the correction in the cryptocurrencies.

On the other hand, Dogecoin, which started off as a joke, continued its rally, and has surged by 11.5% in the past 24 hours. With a market capitalisation of US$40.96 billion, Dogecoin was trading at US$0.317288 per unit.