Who is BitBoy? The Rise of The Crypto YouTuber

Cryptocurrency is now a phenomenon that people from all over the world have heard of. However, understanding cryptocurrency is another thing entirely. There may not be anyone on the planet who can say they fully understand crypto. 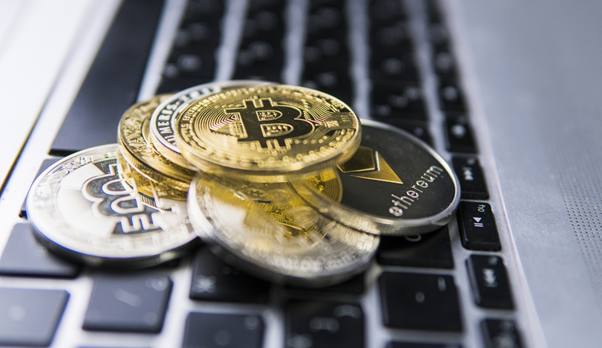 It’s the big chasm between the cryptocurrency’s popularity and the wider population’s understanding of cryptocurrency where Ben Armstrong thrives.

Armstrong – otherwise known as BitBoy through his YouTube channel name, “BitBoy Crypto” – is a successful YouTuber who specialises in providing crypto knowledge to his subscribers. His channel provides the latest crypto news and trading advice, and his videos have amassed nearly 107 million views. 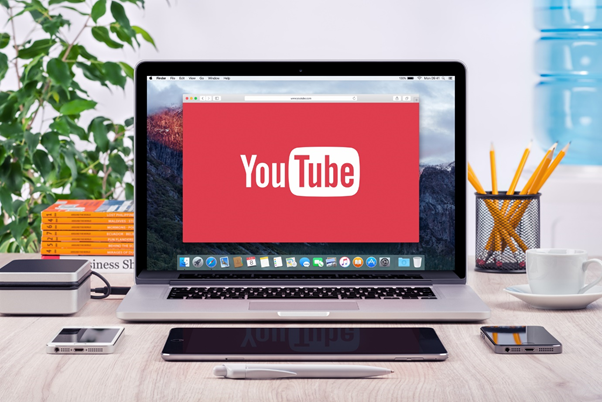 In 2012, Armstrong discovered cryptocurrency. This was the early stages of cryptocurrency, with Bitcoin having been around for only a few years and a handful of other newly created altcoins.

Armstrong says he had an immediate interest in the industry, but he says he didn’t want to jump into it straight away. Instead, he wanted to learn about things such as the way market conditions impacted the price of the various cryptocurrencies and studying the cryptocurrencies themselves.

After a lot of researching, Armstrong decided to invest in Bitcoin, valued at just five dollars – a far cry from its price in 2021.

Soon he was making good returns on his investment.

Things came to an abrupt halt in 2014 when Japan-based crypto exchange, Mt. Gox, was hacked, leading to a loss for its customers of 740,000 bitcoin and 100,000 from the company itself, a combined value of around US$460 million at the time.

Despite the setback, Armstrong kept his interest in digital currency, and he maintained investing only this time with a more measured and strategic approach.

In fact, like many successful people, Armstrong took what he had learned in the Mt. Gox debacle and used it to better his investment strategy. This goes in line with his main thesis in life, which is to master a subject and then find a way to make money instead of jumping straight in without knowledge.

Moreover, the highs and lows Armstrong experienced in those first two years of trading made him realise that besides trading in cryptocurrency, he also wanted to teach others how to invest. 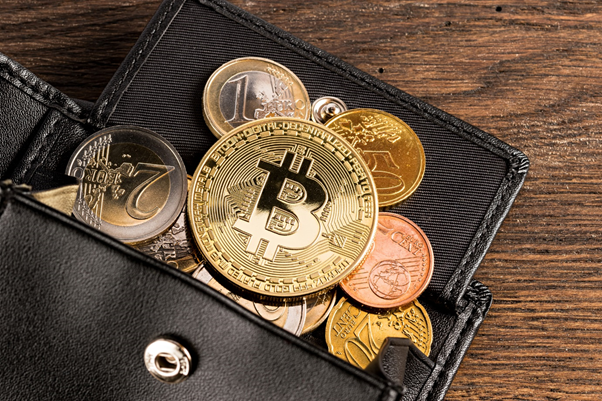 Learning the tricks of the trade

Armstrong continued to read and learn everything that was on offer relating to crypto and crypto trading. He stresses the importance of being patient in researching new coins before investing or simply waiting for the right time to put on a trade. He adds that the crypto industry is not the right place for those looking for overnight success.

Despite this claim, Armstrong recognised that people don’t necessarily have the time to do intense daily research. Instead, they want instant information on whether a particular digital currency is going to provide healthy returns or not.

Thus, his YouTube channel, BitBoy Crypto, was born, where he provides a wealth of information and encourages his hundreds of thousands of subscribers to trade wisely.

It’s a refreshing take within an industry that often seems concerned with selling the idea of overnight riches to anyone willing to listen or pay for some kind of coaching.

Armstrong soon created a separate crypto news channel after realising that putting so much information on one channel would likely confuse his audiences. His BitBoy Crypto news channel looks at things like the performances of various cryptos as well as world events and how they may impact the price of the various cryptocurrencies. For example, in a video titled “Best Outcome for 2020 US Election”, Armstrong examines who would be the best president for Bitcoin out of Donald Trump and Joe Biden.

INTERESTING READ: What are top 10 Altcoins to explore in 2021?

Although YouTube is the medium upon which Armstrong provides the vast majority of advice pertaining to digital currency, he’s also digitally available on other social media networks platforms, including Instagram and TikTok where he has 241,000 and 2.7 million followers, respectively.

Armstrong’s TikTok account contains more entertaining content compared to his YouTube channel. For example, one of his more popular TikTok videos with more than 206,000 views is a meme of Bitcoin investors running away from their wives following the Bitcoin crash earlier this year.