The past few months have been a tough ride for cryptocurrencies. Bitcoin has experienced a steady decline since November, and so has the vast majority of the crypto market.

Included in the market wide decline was Shiba Inu (SHIB) – a memecoin and one of last year’s best performers.

The past 48 hours, however, have seen SHIB post a sizeable turnaround.

The question is: why? And does it signal a long-term market turnaround. 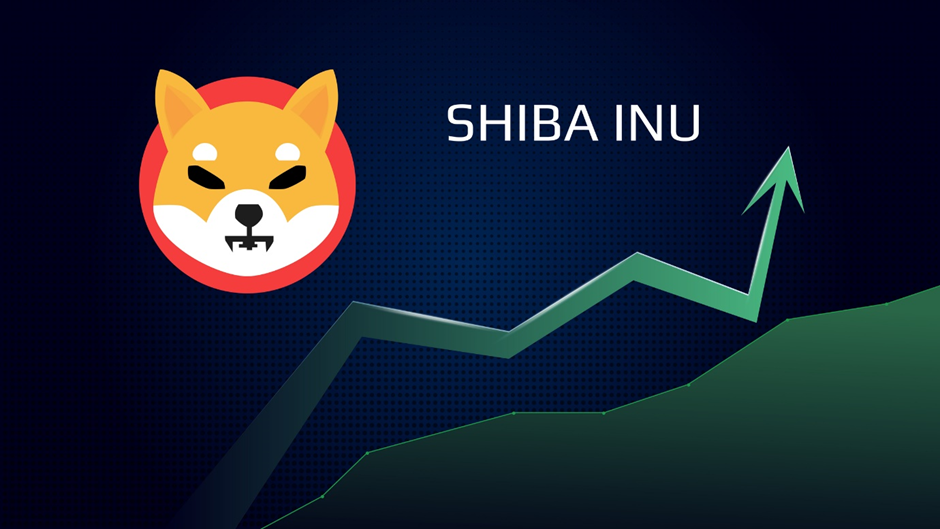 What is Shiba Inu?

Shiba Inu Coin (SHIB)  is one of many spinoff coins of the original meme token, Dogecoin.

Like Dogecoin, Shiba Inu is inspired by the smiling dog meme, in which the dog in question is Shiba Inu - a Japanese breed.

The coin was launched anonymously in 2020 under the pseudonym “Ryoshi” and quickly gained the support of a good portion of the crypto space. SHIB’s supporters seem to be a staunchly dedicated crowd and have a strong presence on social media. They’ve even dubbed Shiba Inu as the “Dogecoin Killer”.

SHIB stayed dormant for a short time following its release but at the start of 2021, the dog-themed token took off, surfing the wave of the wider market’s ascension during the first few months of 2021.

Also Read: From Messi to Brady: Sport stars who have hopped on NFT bandwagon

The mid-year crash, which saw many cryptos (including Bitcoin) lose around half their value, resulted in a downturn for SHIB as well. That said, when Bitcoin began to turn the tables in August, that’s when SHIB really rocketed to the moon. The coin rose from US$0.00000070 at the end of September to US$0.00008 near the end of October.

In the past 24 hours, SHIB has rocketed 21% adding to its climb, which began yesterday.

The volatile but positive jump has been driven largely by derivatives-linked liquidations, where investors have bet against Shiba Inu. This has resulted in a US$10 million loss for traders and a solid ascension for the “Dogecoin Killer”.

Another likely driver seems to be the announcement that fast-food chain Welly's will later be partnering with the meme cryptocurrency.

Of course, we can’t ignore Bitcoin’s recent performance and its impact on SHIB. The world’s largest crypto has climbed almost five percent in the past 24 hours, moving above US$44,000. This climb has no doubt improved market sentiment, which has been dull of late.

Shiba Inu’s announcement of its partnership with Welly’s is likely to create more headlines in the near future. What we know about the dog-themed tokens like SHIB and DOGE is that they thrive on positive publicity.

However, the big driver will be whether Bitcoin can continue its rally towards US$50,000. As we’ve seen before when Bitcoin is healthy and the headlines are positive, SHIB tends to go to the moon.