What is Cartesi and why is it skyrocketing?

While many cryptocurrency traders were paying attention to news out of Washington today, a new crypto was making a mark.

The Cartesi Token shot up 103% yesterday before correcting, and although previously unknown to many, it is suddenly demanding attention.

What is Cartesi and Why is it skyrocketing?

Cartesi appeals to developers specifically because it allows developers to code smart contracts using the Linux system, which offers a wide range of mainstream software programs. This means that its offerings make available an exciting new future for decentralized applications (DApps).

Cartesi is a proof-of-stake network whose design aims to push smart contracts to a new level by solving the issue of scalability as well as high fees by implementing a variant of optimistic roll-ups. 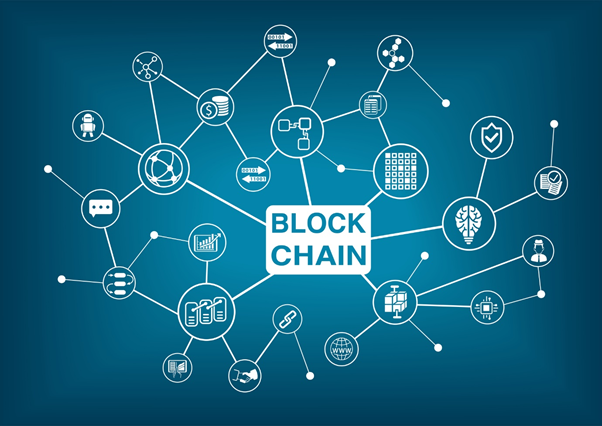 INTERESTING READ: What are the top 10 advantages of blockchain technology for businesses?

Cartesi was launched in 2018 by a team of solid researchers and engineers whose aim was to create a novelty in the blockchain space.

The development team comprises PhD researchers as well as professionals with real-world experiences, such as those from the Microsoft research team.

The whole point of making Cartesi’s blockchain work with Linux was to bring more experienced developers into the world of blockchain development. 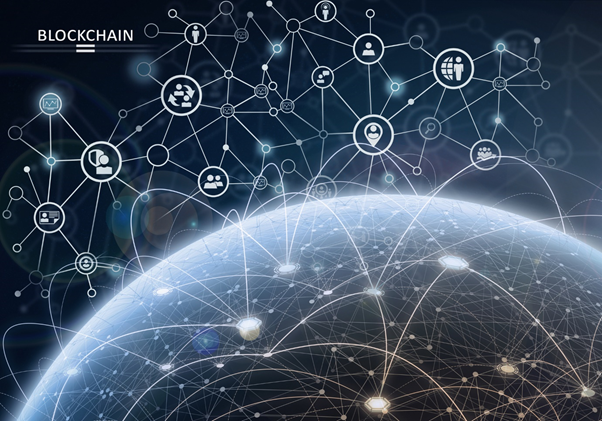 Currently, Cartesi offers three different products which are designed to help it fulfill its goals.

These products include Descartes, Descartes Rollups, and Noether.

Descartes allows developers to complete heavy computations using Linux, while its Descartes Rollup feature is meant to be a smart contract improvement of Ethereum’s blockchain platform.

The native currency of the Cartesi platform is the CTSI token, and stakers receive CTSI rewards through their participation in the network.

The price of CTSI at the time of writing was US$0.83. The price has shot up approximately 75% in the past 24 hours.

ALSO READ: What are Zucoins? How much is the crypto worth?