Around a month ago, a dire warning predicting a Bitcoin crash was sounded by one of the most respected financial analysts in the world. Michael Burry -  founder of Scion Asset Management and a renowned investor known for having been portrayed by Christian Bale in the 2012 film, The Big Short – said in June 2021 that Bitcoin and cryptocurrencies, in general, were heading for “the mother of all crashes”. 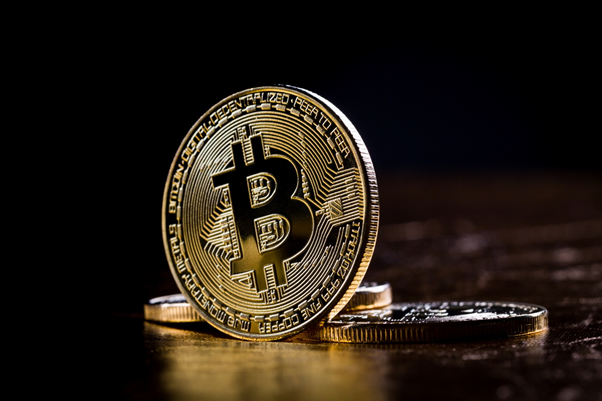 Usually, price predictions involving cryptocurrencies are taken with a grain of salt, given its propensity for unpredictable and volatile fluctuations. Dr. Burry’s predictions, however, made headlines across the world.  This has a lot to do with his track record, including being one of a handful of people to recognize the market was experiencing a bubble in the lead up to the global financial crisis.

The 2012 film, The Big Short, chronicled this story as Burry ( portrayed by Christian Bale) takes positions against all the major financial institutions after discovering the US housing market is based on high-risk, subprime loans.

In a tweet last month, Burry warned of a massive crash that would include losses “the size of countries” that would occur when cryptocurrency falls from trillions (referring to the combined market capitalisation of cryptocurrencies).

Dr. Burry was particularly critical of those borrowing large amounts of capital to leverage their position on crypto trades, citing it as cryptocurrency’s major problem.

For many crypto investors, Burry’s dire prediction was the last thing they wanted to hear as the previous month or so had offered nothing but heartache following a sequence of crashes post May 2021.

The price of Bitcoin currently sits at US$30,637.11, dropping below the trading range that had held for four weeks. This ‘below the line’ drop could potentially set up Bitcoin for further declines in the future.

The recent dip in Bitcoin’s price comes from the fear that the new Delta variant of the COVID-19-causing coronavirus could slow down the economic recovery from the original lockdowns, forcing many businesses to close down.

Bitcoin’s drop below the support wave

Before Bitcoin’s recent drop below US$30,000, the Bitcoin market had managed to maintain a relatively bullish outlook despite a series of crashes and corrections which occurred after mid-May. 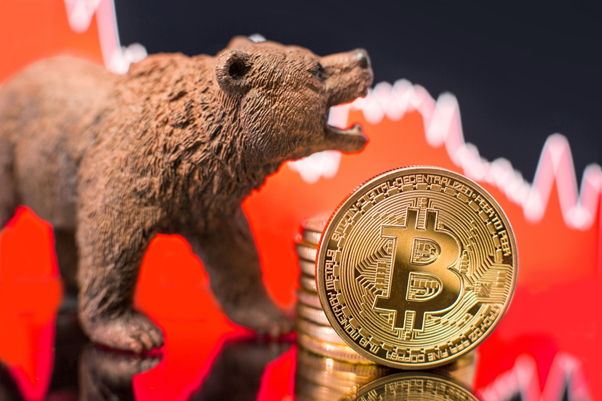 However, the drop below this wave – called the 50-week simple moving average (SMA) - marks the end of this bearish bias. Since 2020, the SMA had previously acted as the price floor, which helped push Bitcoin into its bearish cycles.

Previously, during the 2018 Bitcoin bear market, the 50-week SMA had supported Bitcoin from falling into deeper downtrends. This time around, however, the fact that this wave has been broken could well see the price of Bitcoin slip into the lower territory.

Analysts have predicted more upcoming woes for Bitcoin, with some predicting the coin may drop as low as US$13,000.

Despite its drop below the SMA, some experts, including Bloomberg Intelligence’s senior commodities strategist, Mike McGlone, have warned investors not to sell their Bitcoin. He tweeted earlier this month that selling Bitcoin in initial drops below the SMA has proven in the past to be a financial loss for investors.

Other more optimistic predictions put the downsize target at US$25,000, although accelerated sell-offs from investors could see that price fall even lower.

Regardless, it seems clear that Bitcoin will need to form another base before the next bull trend.