TrumpCoin (TRUMP) gets a thumbs-up on meme contest

TrumpCoin (TRUMP) rose 18.76% to US$0.4619 at 1:16 pm ET on Thursday after it launched a meme contest asking patrons to submit a meme each and tag two patriots on social media.

The contest, which began on January 1, 2022, entails participants creating a TrumpCoin themed meme. It is also asking contestants to like its tweets and retweets.

However, there is no limit to the number of memes. The TrumpCoin community will vote to select three winners who will receive 3000 TrumpCoins.

TrumpCoin has been gaining traction since the launch of the contest.

Also Read: Kasta token (KASTA) launch on Bybit – all you need to know

TrumpCoin’s interesting name is drawing huge attention. It was launched in 2016 in support of conservatives and patriots around the world. TrumpCoin’s crowdfunding blockchain funds and recognizes patriots through its PatriotNodes. 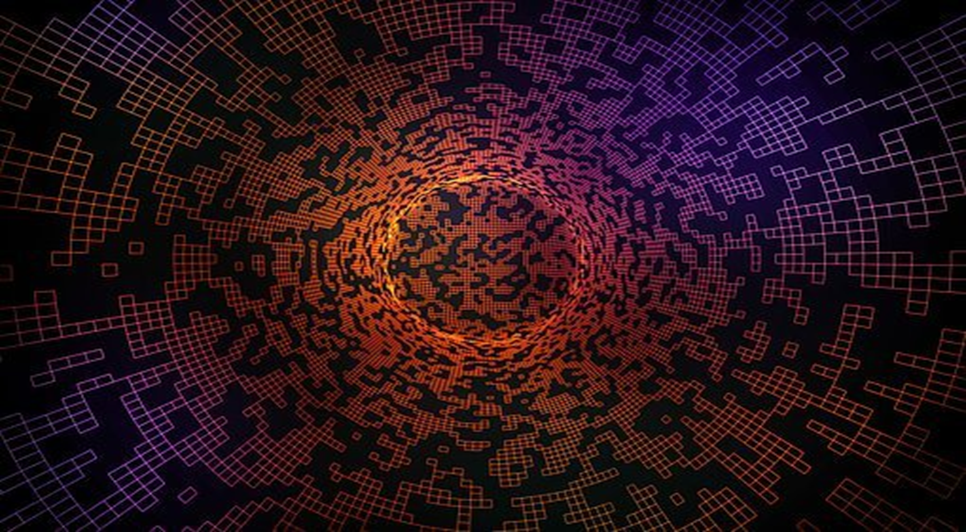 TrumpCoin backed the Trump administration, although the former president wasn’t a big fan of cryptocurrency, coingape.com reported. According to him, cryptocurrencies are “extremely harmful”.

However, his wife, Melania Trump, is a crypto enthusiast. She launched her own NFT called “Melania’s Vision” last December. Also, on Bitcoin’s 13th anniversary this week, she paid rich tribute to the cryptocurrency. She also revealed plans to release a non-fungible token series.

Also Read: The Great Resignation: Will it continue in 2022?

The coin is currently available on VinDAX and SouthXchange.

TrumpCoin (TRUMP) gets a thumbs-up on meme contest

The crypto market is highly volatile; hence, investors should exercise due diligence before investing in digital assets.