A new cryptocurrency has made a phenomenal impact on the market after making its debut on Monday.

The digital currency, called Internet Computer (IC), has already achieved a market value of US$45 billion, making it one of the largest cryptocurrencies in the world.

Crypto users were left perplexed by the debutant’s impressive emergence, given most of the talk regarding digital currencies of late had surrounded Dogecoin, following Elon Musk’s SNL appearance, which Dogecoin’s fans had expected would further bolster its value. Instead, Musk’s mere mention of the word “hustle” sent the meme crypto free falling, despite it being said in jest on a comedy show.

The usual suspects – Bitcoin (BTC) and Ethereum (ETH) are never far from the conversation regarding crypto. So, the fact that a newcomer - which relatively few people had heard of - made such a splash, it really raised a few eyebrows, to say the least.

ALSO READ: Dogecoin nosedives on Musk’s remarks; what does it mean for the cryptocurrency?

According to CoinMarketCap.com, Internet Computer is ranked in the top ten as the eighth-largest digital asset, which begs the question: where is its value coming from?

Internet Computer’s ledger is called Dfinity, which was previously one of the least understood and most obscure smart contract platforms in crypto due to its extreme technical complexity.

Dominic Williams created Dfinity with the intent of allowing content creators and software developers to publish anything they want onto the internet by foregoing the internet gatekeepers, such as Amazon.com Inc. (NASDAQ:AMZN) as well as servers and commercial cloud services like iCloud.

Essentially, this project aims to reduce costs and breaks down the barriers typically associated with giant corporations. Consequently, this could allow anyone to create services and platforms, breaking through the monopolistic nature that has emerged over the years.

Moreover, its ambition extends to improving the functionality of the internet by building a decentralised platform that can perform computation, store data, and minimise the stranglehold major corporations have on the internet nowadays by allowing people to publish a range of content without having to deal with large corporations.

Like Ethereum and Binance Coin (BNC), IC’s underlying network uses smart contracts, although IC’s current capabilities extend beyond what Ethereum can achieve. It is this functionality that makes the coin so valuable and full of future potential, thus resulting in its extremely impressive debut. 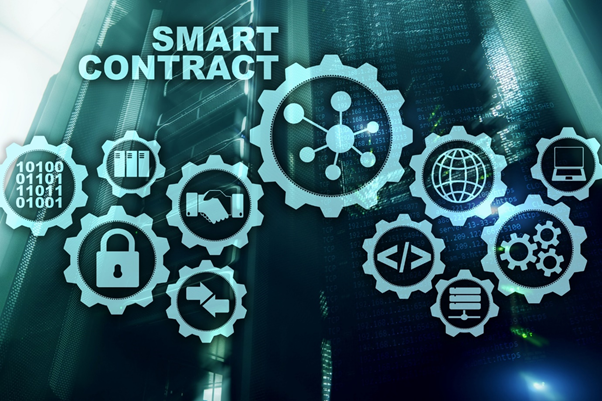