The Domino Effect: How Chia is Boosting the Demand for Hard Drives

A new cryptocurrency called Chia has led to an increased demand for hard drives due to its supposedly eco-friendly mining method. 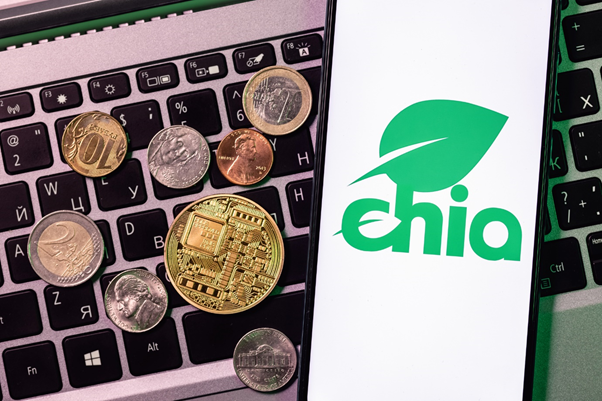 What is Chia? How is it affecting the demand for hard drives?

The crypto was developed by Bram Cohen, who made a name for himself as the inventor of peer-to-peer file-sharing service, BitTorrent.

One of the side-effects of Chia’s popularity, however, has been the increase in demand for hard drives, particularly two major hard drive manufacturers: Seagate and Western Digital both of which jumped six per cent yesterday.

The altcoin’s correlation with hard drive manufacturers results from the method in which the coin is mined – a supposedly “greener” alternative to other digital currencies such as Bitcoin (BTC), which has come under fire on many occasions for its high consumption of electricity.

How Is Chia a Greener Option?

To explain, Chia uses something called “proof-of-space” to mine the coin as opposed to “proof-of-work”. Whereas proof-of-work demand that miners solve incredibly difficult mathematical problems to release their coins, Chia allows miners to use spare space on their hard drives to release the coin.

In April, research conducted by Cambridge Center for Alternative Finance found that in one year, Bitcoin consumes approximately the same amount of energy as Egypt and Malaysia and significantly more than Sweden.

In 2017, Iranian authorities seized around a thousand mining machines when they discovered that demand for electricity had increased by a staggering seven per cent in the previous twelve months.

INTERESTING READ: Will environmental concerns pave the way for Bitcoin to get greener? 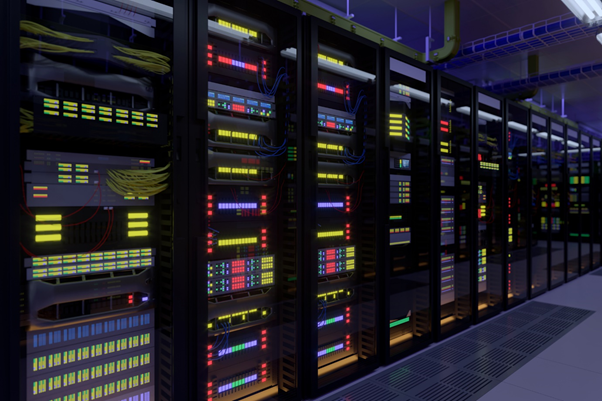 The energy consumption required for the mining cryptos such as Bitcoin is not applicable for Chia, which can essentially be mined on one’s home computer while they use it. This, in turn, has resulted in a massively increased demand for hard drives as miners scramble to allocate as much space as they possibly can for the mining of the eco-friendly digital currency.