This year has seen a marked shift in the value distribution dynamics of the cryptocurrency market. Although Bitcoin still remains the most valuable digital asset, the dominance gap has been significantly diminished by Ethereum’s rapid growth.

In fact, if it weren’t for delays surrounding Ethereum’s upgrade, which is now tipped to be completed in 2022, that gap might be even smaller. Instead, because of these delays, users have been forced to opt for alternative blockchains offering a similar service to Ethereum.

This is where Fantom enters the picture, with an outstanding year-to-date growth.

Fantom is much like Ethereum in that it is a  blockchain infrastructure platform that enables developers to build all types of decentralised applications (DAPPs).

Is Fantom About To Explode?

In fact, according to DeFi Llama data, more than 40 projects have been built using Fantom, with more than US$5.28 billion as total value locked (TVL).

Amongst Fantom’s most popular DeFi project is Geist Finance. Other popular Fantom DeFi projects include SpookySwap, Beefy Finance, and Scream.

Furthermore, Fantom also includes Fantom Finance - a DeFi platform with a TVL of more than US$100 million.

More aware of the mining practices of proof-of-work platforms and their taxing impact on the environment. Most notoriously, Bitcoin came under heavy criticism this year when it was revealed that its annual energy usage was equal to that of some small countries. Since then PoS platforms have become more popular as their mining practices are considered more environmentally friendly. 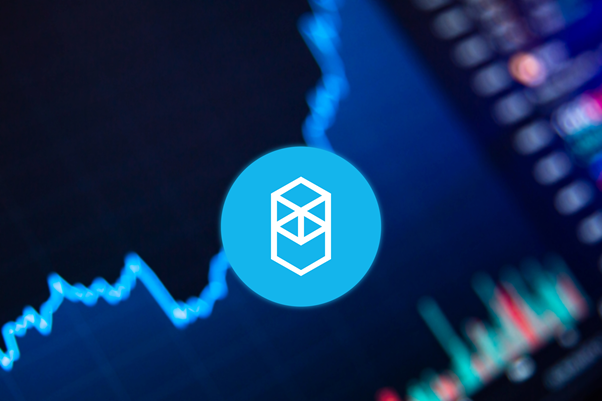 Fantom’s year-to-date (YTD) growth has been extraordinary so far with its current price of US$2.29 having grown from its January 1 price of US$0.017.

Is Fantom About To Blow Up?

So, what makes Fantom such an exciting prospect? Well, one of the primary indicators is Fantom’s recent investment in gaming developers. More than 370 million FTMs – valued at US$600 millions- has been paid to developers building games on the Fantom platform.

Gaming has been one of the key drivers in the crypto market in the past year. Most famously, Axie Infinity, which is available on Ethereum, has skyrocketed with the amount of users dramatically increasing, particularly over the Covid-induced lockdown period.

With a booming NFT gaming market, Fantom is positioning itself to be the biggest gaming platform on the market.

If you combine this with Fantom’s impressive transaction speed, which is a big reason why users are choosing it over the slower Ethereum platform, it’s not hard to see why Fantom is positioned for an price explosion.