Bitcoin (BTC) price rose above the $63,700 level for the first time on Tuesday, as the bellwether of the crypto world managed to recover from range-bound trading over the past few weeks. The digital currency had earlier hit $61,711.87 on 13 March 2021 and since then, it had been trading in a sideways trend. The market also saw growing excitement around Coinbase's direct listing. 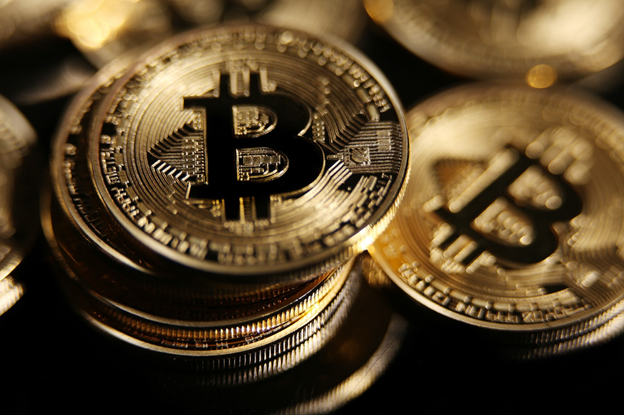 On Tuesday, a surge in Bitcoin’s demand led to the price appreciation of over 5%, enough to breach the previous resistance and take it to an all-time high level. Amid this price surge, the digital currency currently holds a market capitalisation of US$1.17 trillion. The overall market capitalisation of all cryptocurrencies combined is currently north of US$2 trillion, largely thanks to Bitcoin.

However, it is not just Bitcoin that’s making the buzz, Ethereum, the world's second-largest cryptocurrency, has also hit a fresh lifetime high of US$2,228.28. Other popular cryptocurrencies such as Litecoin and Dogecoin were also up by 8.4% and 28.2%, respectively, to touch their respective highest levels.

The demand for cryptocurrencies across the world, which is not limited to a few cryptos, is depicting a strong market breadth. The major jump in their prices is probably a reaction to Coinbase’s listing on NASDAQ. This is the most-awaited event in the global crypto space and will position digital assets at par with stocks and other traditional assets such as gold.

Despite trading at these high prices without holding any intrinsic value, these exorbitant levels could just be the tip of the iceberg. As the world is gradually accepting and realising the potential Bitcoin holds, it’s fundamentals and technical underpinnings are improving, even surpassing that of gold.

Read More: Bitcoin: A New Asset Class Or Greatest Bubble Of All Time? 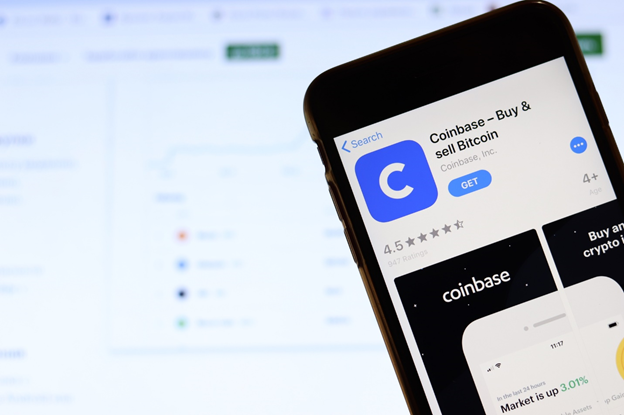 Coinbase was reportedly used by Tesla for its recent acquisition of $1.5 billion worth of Bitcoin, as well as major institutional investors, who have entered the crypto space over the past year.

It will be the first time that a company specialising in cryptocurrencies’ transactions is going public, with market analysts predicting a valuation in the region of a massive $100 billion.

The upcoming IPO of Coinbase is quite exciting for both the mainstream market investors as well as crypto market enthusiasts. The investors will now have direct opportunity to buy the shares of a company that plays a central role in Bitcoin and the crypto space, much like a proxy investment to the actual Bitcoin.

Read More: What fuelled Bitcoin’s recent push to US$61,000