The global market for non-fungible tokens (NFTs) surpassed US$40 billion in 2021 as the craze for fancy digital collections turned into major investment assets.

Chainalysis spokesperson Maddie Kennedy said the latest estimate is an update to its December NFT report that considered data through mid-October.

Meanwhile, some analysts predicted that Ethereum’s dominance in the DeFi segment might further erode until the final phase of Sharding comes in 2023.

JPMorgan Chase & Co. described Sharding as “most critical” for the Ethereum network’s progress.

Currently, Ethereum has a 70% market share in the DeFi space.

Ethereum, analysts said, might be at risk of losing more ground in its DeFi market share. But for the network, Scaling is vital to maintain its market dominance, but it might come “too late”, they said.

Nikolaos Panigirtzoglou, who led a group of analysts, wrote on Wednesday that the “optimistic view about Ethereum’s dominance is at risk”. 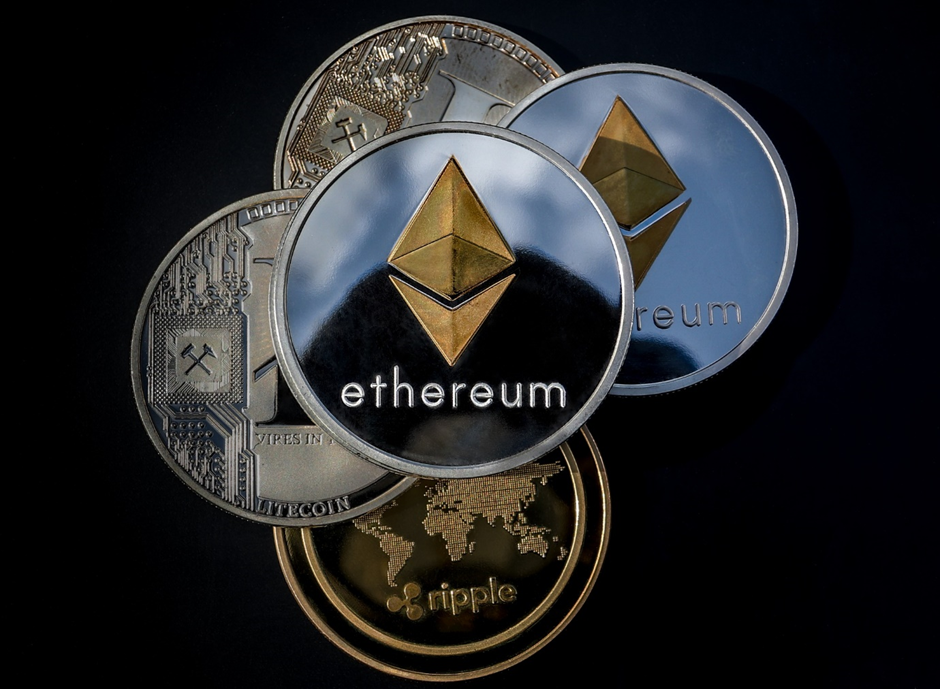 Ethereum has been one of the major cryptocurrencies for several years now. The Ether token is the No 2 cryptocurrency after Bitcoin by market capitalization. Its top dollars came from the DeFi segment.

However, that has been changing. Bloomberg reported that its “share of total value locked in DeFi” dropped from 100% at the beginning of 2021 to 70% by the year-end.

It noted that Ether’s price, which more than doubled in 2021, might take a beating in the new year if the enthusiasm for Ethereum blockchain continues to decline.

Panigirtzoglou pointed out that Ethereum’s loss of market share to independent blockchains instead of those that rely on Ethereum’s own Layer 1 network for security is a “problematic” aspect.

These competitors have been receiving massive funds and using them to boost their own ecosystems, JPMorgan said. The price of Ether token rose about 220% in the past year. By contrast, Solana rose 7,000%, and Avalanche gained 2,200%, far outpacing Ether’s annual growth.