ProShares Bitcoin Strategy ETF, the first Bitcoin-focused ETF, started trading in the New York Stock Exchange (NYSE) on Tuesday under the symbol BITO. ProShares Bitcoin ETF rose more than 4% to US$41.65 in the afternoon session following a warm reception from investors.

Around 21.4 million BITO shares, worth about US$890 million, were traded during the session.

WSJ reported that asset managers from various firms have been trying to bring a Bitcoin-focused ETF for several years. So, Tuesday’s launch might have been a moment of pride.

The Securities and Exchange Commission (SEC) gave the final nod to the first Bitcoin-focused ETF on Friday, applied under the Investment Company Act of 1940. Earlier attempts to launch a crypto-focused ETF in the exchange had failed due to some technicalities. But in August, after the SEC hinted that they might have a greater chance if applied under the 1940 Act, the companies made changes to their fund structure which proved successful.

ProShares ETF is the first in the category to trade in the stock market, but a few more such ETFs are awaiting approval, like VanEck and Valkyrie. However, another aspirant, Invesco, has put its application on hold but has plans to submit it by the end of this month.

Also Read: Seven AAA-rated ESG firms: A look at how these stocks faring

Bitcoin ETFs have been in the pipeline for a long time. However, the launch of the much-awaited bitcoin-focused exchange-traded fund has lifted the mood in the crypto market.

Bitcoin price surged to a six-month high of US$63,000 after ProShares ETF debuted on NYSE.

The world’s largest cryptocurrency had climbed 33% in the past month in anticipation of SEC approval. BITO shares were trading at US$41.36, up 3.4% from the initial value of US$40 per share in the afternoon. At the same time, the Bitcoin price was up 2.3% to US$63,197.

Investors who have been wary about investing in cryptocurrencies might now have more confidence with the launch of ProShares ETF in the exchange, which is supervised by the SEC. Besides, investors will not invest directly in Bitcoin but in futures contracts through ETF. Typically, the Chicago Mercantile Exchange (CME) is the main platform for futures and options trading. 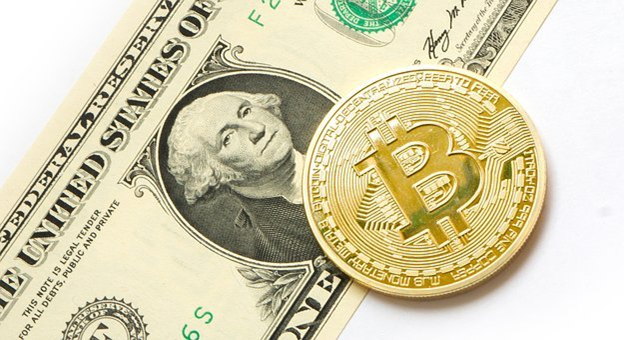 ETFs are as liquid as they come and are comparatively safe investment instruments. However, futures contracts are relatively riskier than direct investment if traded without knowledge. Bitcoin and other cryptocurrencies are also risky because of their price volatility.

In other words, investing directly in Bitcoins might be risky; however, via ETFs, it might be a lot safer as they will be managed by expert asset managers, besides bringing transparency and safety because of the oversight provided by CME and NYSE.

While Tuesday's headline-grabbing launch of a Bitcoin ETF has inspired many crypto enthusiasts to invest or consider the prospects, many others may still be interested in investing directly in Bitcoins. For instance, Tesla continued to boost its Bitcoin investments over the past three months. It was US$1.4 billion in July, then US$1.9 billion in August, US$2.1 billion in September, and now it is around US$2.7 billion. Thus, it is unlikely that it may go for a Bitcoin ETF.  Nonetheless, investors must analyze cryptocurrencies carefully before making an investment decision.