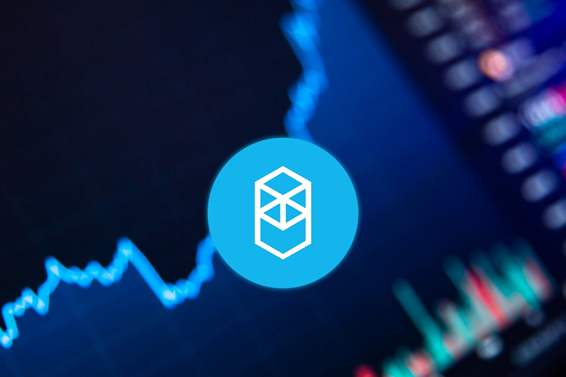 A clear resurgence is currently happening in the cryptocurrency market following a hellish correction period in May, June, and July. Since then, the market has come back with a vengeance. In particular, the last three days has seen cryptocurrency Fantom rise very significantly.

Moreover, Fantom – the primary token for the Fantom network - has grown by more than 340 per cent in the last 30 days.

Fantom’s price is approaching a near full recovery after it reached a record price of US$0.94 back in May 2021, before a series of crashes in crypto markets.

Fantom was founded in early 2018 by South Korea-based Ahn Byung Ik, who’s been a founder of many successful startups. He holds a PhD in Computer Science. Its consensus-as-a-service (CaaS) platform for the next generation of distributed ledgers.

Due to the strict regulations on cryptocurrency in South Korea, it’s unclear whether Byung Ik is still involved with crypto.

Be that as it may, Fantom’s development team - led by CEO and CIO, Michael Kong - consists of engineers, scientists, researchers, designers, and entrepreneurs.

The use of FTM, a native token for the Fantom ecosystem, is to fuel the Fantom network. In addition, the token is used to facilitate on-chain governance, secure the network, and payment for network fees. 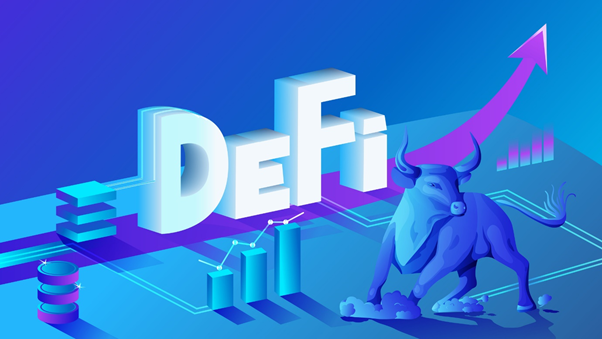 What Makes Fantom Stand Out?

Fantom is an advanced blockchain project whose goal it is to address some of the issues facing older blockchains such as Bitcoin and Ethereum.

Fantom’s NFT capabilities may well be the driving force behind its recent price rise as NFTs continue to rise in popularity. This popularity has seen a marked increased user adoption of Fantom over the past few months.  Furthermore, its collaboration with leading blockchain projects like Chainlink, Raviton, and Band Protocol, has certainly helped its cause.

In the short history of cryptocurrency, the market has seen a slew of digital currencies rise from obscurity into the next big thing. Fantom might well be the next one.