Ether vs Ethereum: What is the difference?

Cryptocurrency - It’s a word that, ten years ago, was barely part of anyone’s vernacular.

Perhaps some early Bitcoin investors may have mentioned it on Twitter. On the subreddit /agedlikemilk, there’s a tweet from 2011 from user @rockerest which reads:

“Well Bitcoin has stabilised at almost exactly $14/coin. I’m tired of waiting for a jump, so I’m taking the loss and getting my cash back”.

But given that today Bitcoin is valued at around US$40,000 and was valued at US$65,000 a little more than a month ago, it should provide some idea as to how little cryptocurrency was embedded in the public’s psyche back then.

A conversation about cryptocurrency in 2021 will usually involve Bitcoin; it is the number one cryptocurrency globally in terms of market cap. You might even hear “Dogecoin”, the digital currency often touted by Tesla billionaire and aspiring Martian Elon Musk, which is ironic given the intent in which its creators launched it – as a joke designed to satirise cryptocurrencies.

When the topic of conversation gets onto Ethereum, people start to lose confidence as to what it is, what it does, why it’s different and whether it’s the same as Ether.

So, what is the difference?

The Purpose of Cryptocurrencies

To explain what Ethereum is, we must quickly explain what Bitcoin is and why it was invented in the first place.

The digital currency had been an aspiration amongst anti-bankers for many years. However, the main problem that creators encountered when they attempted to create one was trust. Namely, if someone created a digital currency, what was to prevent the creator from taking advantage of his position and awarding himself huge amounts of money from other people’s accounts? As the saying goes, “Power corrupts. Absolute power corrupts absolutely”. Obviously, under a system where one, or a small group of people, were in charge, the breakdown of trust and the emergence of corruption was a certainty.

After the world economic collapse of 2008, Bitcoin was created to solve the problem of greedy and corrupt CEOs and corporate banking systems. 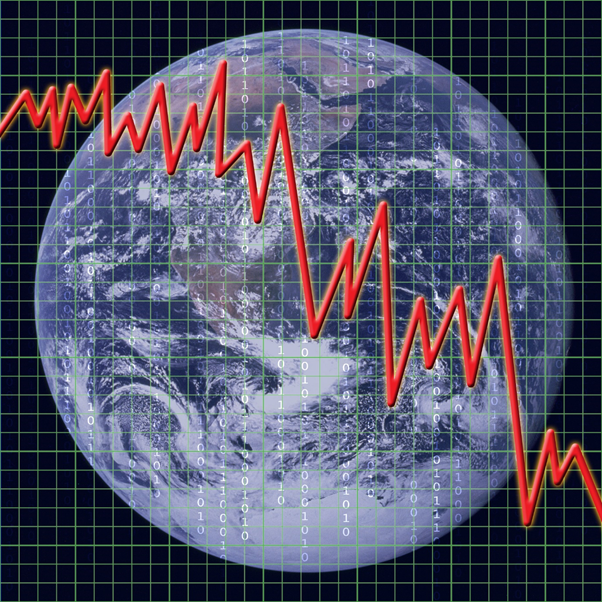 Additionally, this system ensures that Bitcoin can’t be faked or duplicated. They must be mined by the solving of extremely difficult mathematical problems called “proof-of-work”. Finally, there are a limited number of Bitcoin that can be mined, which is 21 million.

What is a Blockchain?

A Blockchain is a list of every transaction made across a network and duplicated for every user within that network. Its purpose is to create transparency and to prevent people from tampering with the system without being noticed.

GOOD READ: Don’t get blocked out: Investing in blockchain technology 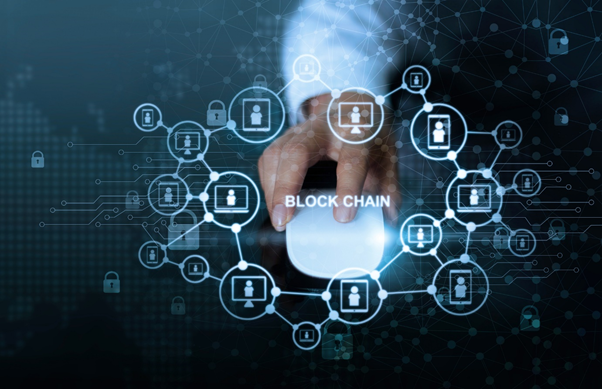 It’s a difficult idea to wrap one’s head around what makes Ethereum different to Bitcoin but think of Ethereum as a “global computer” in which Ether is it’s currency, whereas Bitcoin is just a digital currency. One cannot build and deploy applications and software programs onto Bitcoin because Bitcoin doesn’t allow for that.

If we look at Ethereum as a network where several software applications exist, something needs to pay for those applications to run. This is what Ether is used for. It is the currency that pays for the fees associated with the running of an application.

So, if Ethereum is the car, Ether is the fuel used to run the car. 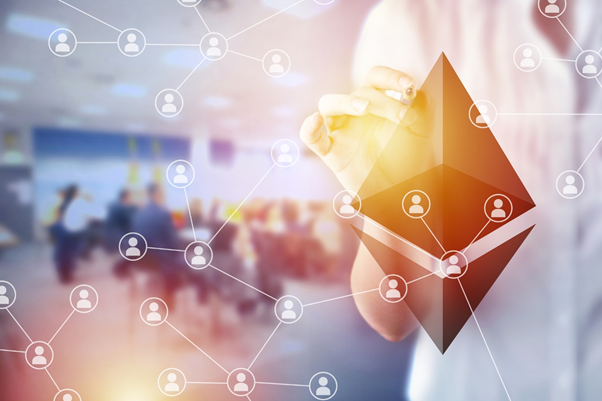 Ether is used within the Ethereum network in the same way cash is used in real life. There is no third party involved, like a bank. It’s just transferred from one party to another.