Every day the world of cryptocurrency is branching out into new territory. What began as one cryptocurrency, Bitcoin, has now become thousands - more than three thousand, to be exact. And new digital currencies enter the fray seemingly every day.

The most well known of these is Dogecoin – a crypto which was developed to satirise other cryptos like Bitcoin. The mascot for Dogecoin is the Japanese dog breed – Shiba Inu – which, at the time, was a popular meme.

Another meme coin developed earlier this year was a crypto by the name of ELONGATE. Much like its predecessor, Dogecoin, ELONGATE has garnered a fair bit of attention.

So, what is ELONGATE?

ELONGATE is a cryptocurrency on the Binance Smart Chain. According to the ELONGATE website, the goal of ELONGATE is to grow a global movement that goes against traditional financial systems by linking profitability to positive social impact. Simply put, the profits made from ELONGATE will go towards making positive social change. Pretty lofty ambitions for a meme coin. It achieves this by charging a 10% tax on transactions in which a majority goes to charity. 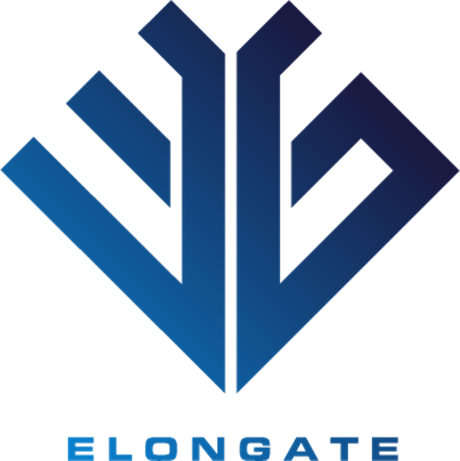 ELONGATE is a deflationary cryptocurrency, which means there is a limit on how much can be generated. This is the opposite of Dogecoin, which is inflationary, meaning there’s an unlimited supply. The max supply of ELONGATE is one quadrillion. So, in case you were worried about them selling out…don’t.

The name of the crypto, ELONGATE, came from none other than Tesla billionaire and SpaceX founder Elon Musk.

As such, the coin has become popular amongst Elon fans and whenever Musk tweets, the price of ELONGATE rises. The impact is more substantial if Musk decides to tweet specifically about cryptocurrency.

The esoteric businessman is tied very closely to cryptocurrency in popular culture. In fact, Musk’s tweets can sometimes bolster or crash the price of a cryptocurrency. The original meme coin, Dogecoin, is one of Musk’s favourites to tweet about.

Earlier this year, for example, Musk proclaimed, via Twitter, that he was the “Dogefather”, which sent the price of Dogecoin skyrocketing.

Musk has also been a thorn in the side of many Bitcoin investors due to his flip-flopping attitude towards the world’s largest cryptocurrency.

For example, in March this year, Musk announced that his electric vehicle company, Tesla, would be accepting Bitcoin as legal tender. Soon thereafter, Tesla added some US$1.5 billion in Bitcoin to their portfolio.

Of course, this sent the price of Bitcoin soaring as it moved Bitcoin from something which was considered somewhat underground to just above the surface of mainstream finance.

However, it was only a couple of months later, in May, that Musk decided Tesla would cease accepting Bitcoin due to the costly impact Bitcoin mining has on the environment. This was the beginning of a massive correction for Bitcoin as investors everywhere sold off their holdings, resulting in a price plummet from its record high of US$63,000, in May, to below US$30,000, where it dropped to last week.

Whether the crash can be attributed to Musk is debatable. Regardless, the enigmatic aspiring spaceman seems closely tied to the crypto space. Hence ELONGATE.

In March, Musk urged his Twitter followers if he was ever involved in a scandal to call it “ELONGATE”. The tweet went viral, and a few hours later, ELONGATE, the cryptocurrency, was born.