El Salvador has officially become the first country in the world to adopt Bitcoin as legal tender alongside the dollar.

This makes El Salvador somewhat of an experiment as other countries watch closely to see if the people of El Salvador will choose Bitcoin over the US dollar – El Salvador’s official currency. 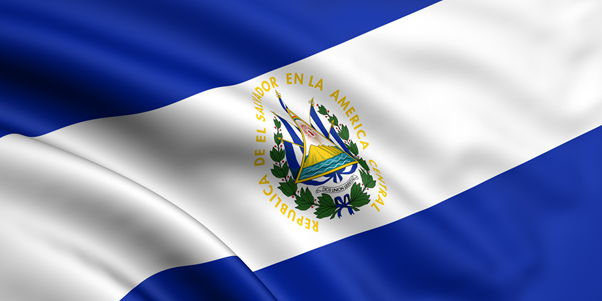 The move means that businesses in El Salvador will be required to accept Bitcoin in exchange for goods and services. Moreover, the government will accept it for tax payments.

El Salvador’s Bitcoin adoption means Bitcoin will be in circulation alongside the US dollar, which is used as the country’s official currency.

The move is seen by some El Salvadorans to be a positive step as it will reduce the cost of remittances. In 2020, Salvadorans sent home almost US$6 billion from abroad, mostly from the United States. The sum is equivalent to 23 percent of the country's gross domestic product. The  move to Bitcoin would allow Salvadorans to save US$400 million spent each year in commissions for remittances.

El Salvador is one of several Central American nations which use the US dollar. One of the potential problems of this is if the US dollar strengthens, it can have a crippling effect of those economies.

Bitcoin, on the other hand, isn’t influenced by local market conditions nor is it directly influenced by one country’s economy. Instead, Bitcoin operates on a global scale and its price is impacted by wider economic factors.

However a poll found that not everyone is in support of Bitcoin’s introduction into the local economy with two-thirds of respondents saying the law should be repealed while more than 70 per cent said they prefer using U.S. dollars instead

Supporters of Bitcoin believe El Salvador’s adoption of the crypto could be a positive move as it will further raise Bitcoin’s profile and result in better regulation of decentralised finance (DeFi).

If El Salvador’s adoption of Bitcoin runs smoothly, it will likely result in other countries following suit. More than likely, countries like Panama and Guatemala will follow suit if the El Salvador move is a success. The reason for this is those countries have a similar reliance on the US dollar. Moreover, a significant portion of their respective populations work overseas and send money back home to their families.  Thus, they will benefit from the reduction of remittances.

On the other hand, there are some economic experts who believe the Bitcoin is too unstable to be used as mainstream tender. 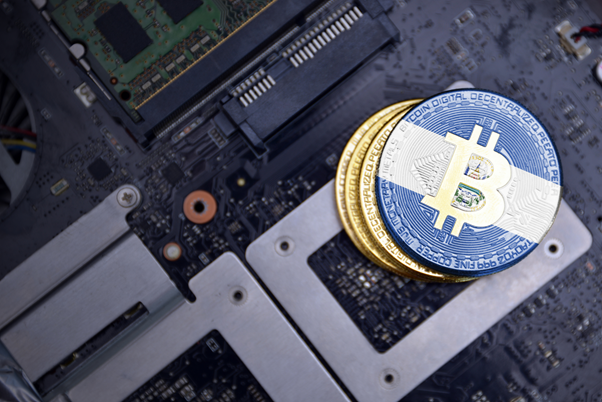 While many of Bitcoin’s supporters are excited by El Salvador’s decision to adopt Bitcoin, many detractors are concerned about the harmful environmental impact associated with the mining of Bitcoin.

In March 2021, the Bank of America said the bitcoin industry's global CO2 emissions had risen to 60 million tons, equal to the last exhaust from about nine million cars.

However, to counter emissions, plans are being made to offer bitcoin mining facilities renewable energy from the country's volcanoes.

El Salvador purchased 400 bitcoins with a market value of about US$20 million at current prices. President Nayib Bukele said via Twitter, that the country plans on buying much more of them after buying the first batch of 200.

In anticipation of El Salvador‘s bitcoin roll out, the price of bitcoin climbed to more than US$52,680 on Monday night.

In any event, El Salvador’s move to adopt Bitcoin as legal tender is a historic move, not just for Bitcoin, but for the world.