Do Quantum Computers Pose a Big Threat To Bitcoin?

Over the past ten years, cryptocurrency has emerged as an asset class which has provided a system, doing away with interference from external third parties.

As such, crypto holds the key to changing finance as we know it. But there’s a threat to the security of cryptocurrencies like Bitcoin.

That threat comes in the form of Quantum computers, which could exploit certain vulnerabilities in the Bitcoin network.

But how much of a serious threat do these new super computers pose?

What Is Quantum Computing?

Quantum computing represents a huge leap forward in the way computers solve problems. They do this through the use of quantum mechanics, which allows them to solve problems that even today’s most powerful computers cannot solve.

Quantum computers use “superfluid” to get the superconductors very cold – about a hundredth of a degree above freezing.

This allows for the computer to be powered by the manipulation of data stored as charged atoms, called qubits. The more qubits, the more powerful the computer.

Today’s Quantum computers only allows for a small number of qubits, but as the technology progresses, they could be harnessing power from thousands of qubits.

Without getting too much into the technical aspects, this allows the computers to solve vastly more difficult real-world problems.

For example, Quantum computers have been used to develop a new generation of highly advanced electric vehicles through the use of quantum battery technology.

The Threat of Quantum Computing to Bitcoin

As exciting as this new technology is, the power of these new computers could potentially be used to exploit weaknesses in the Bitcoin network.

However, a Quantum Computer could serve as a security risk, based on the Elliptic Curve Vulnerability and how the Bitcoin network processes transactions.

As crypto becomes more mainstream, it seems Quantum computers will also become mainstream in the coming decade, which could potentially put crypto and the wider financial markets at risk if this technology falls into the wrong hands. 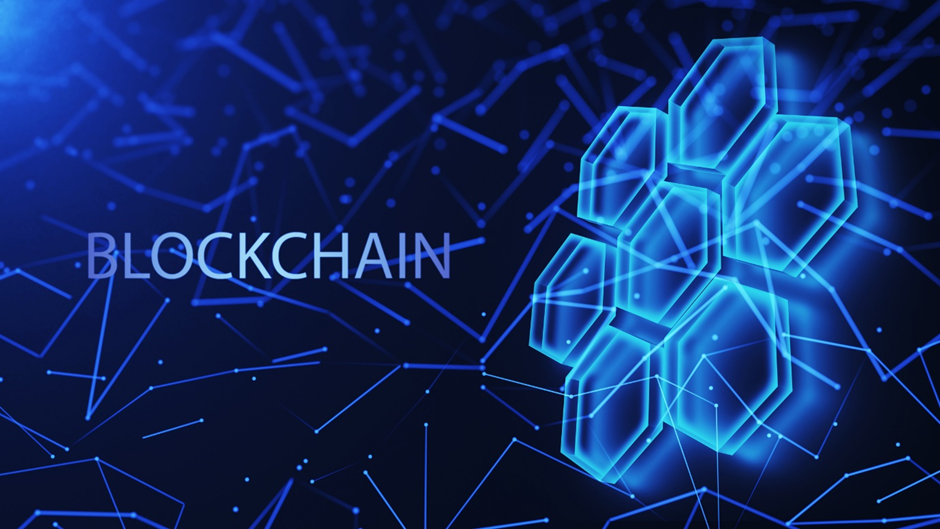 How Bitcoin is Vulnerable

Anyone who owns Bitcoin uses a private key, which essentially works like a password and consists of a unique private number.

These keys are also used to sign transactions and prove ownership of any type of blockchain address.

Public key cryptography prevents any hacker using any of today’s technology from cracking the code.

However, if Quantum computing continues along its trajectory of advancement, there will almost certainly be a day where one of these computers could crack the code.

This presents a potential threat to cryptocurrency, as some of them are valued at hundreds of billions of dollars. Bitcoin alone has a current market cap value of US$922 billion.

Addressing The Problem Of Quantum Computing

Fortunately, the issue of crypto security in the face of this ever-evolving, powerful technology, is being countered.

The problem can be fixed through the adoption of post-quantum cryptography technology. In fact, the US government's National Institute of Standards and Technology (NIST), has been working on a way to find quantum-proof cryptography algorithms.

Additionally, many other blockchains, like Ethereum, have been working tirelessly to produce quantum resistant software.

This means the bigger problem could be adjusting the governance structures of various blockchains.

The emergence of blockchain technology in concurrence with Quantum computing, will definitely forge new security issues as we move deep into the 2020s.

There has always been a battle between security systems versus the people who wish to break into them. One zigs, the other zags.

Ultimately, the organic development of blockchain technology means it will likely be updated to protect from threats posed by Quantum computing.