Cryptocurrency is one of the most popular kinds of digital currency that has seen tremendous popularity in recent times. Various encryption methods regulate how funds are transferred for buying cryptocurrencies and how these are generated.

Just like any digital transaction, cryptocurrencies have recently come in the eye of storm after several cases of phishing and fraud came to light. Globally, all governments are cracking down on trading of the digital currencies and exchanges after several complaints were made against frauds. 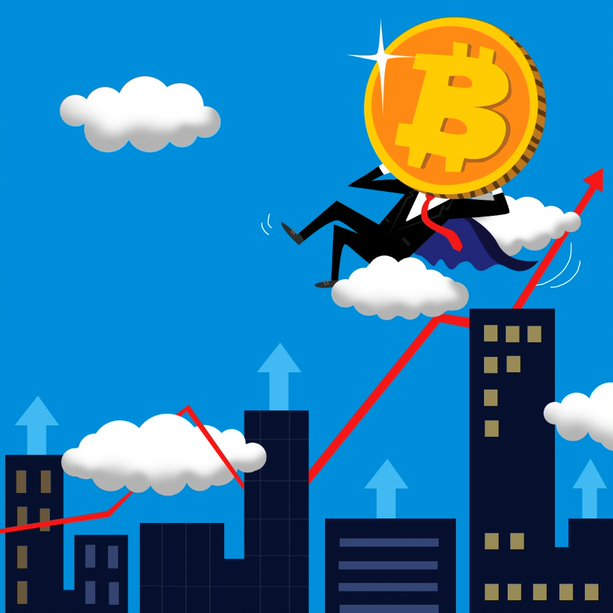 How are these scams happening?

Fraudsters and cybercriminals are taking advantage of the decentralised nature of trading in cryptocurrencies to con people.

And there are various ways in which they are doing it:

Phishing: In this kind of scam, cybercriminals offer cryptocurrency trading services by impersonating well-known brands. They then convince victims to disclose their currency keys, and after acquiring the keys, they empty the digital currency wallet.

Malware & viruses: In this kind of fraud, scammers offer simple ways on social media to acquire cryptocurrencies and share fake links on the same. These fake links, once opened, install malware on the devices of the victims. This enables cybercriminals to have access to a victim’s information and details and thereby compromising their existing cryptocurrency resources.

Pyramid schemes: Though a new form of currency, digital currencies can still be used to carry out more traditional forms of fraud like pyramid schemes.

Cryptocurrency investment fraud: Several people purchase cryptocurrencies as an investment in the hope that value would increase over time. Sometimes investors want to prematurely realise profits, resulting in currency flipping scams. These frauds offer to increase investment value quickly in return of a fee. But fraudsters use it to steal the digital currency.

Can I recover scammed currency?

National Cyber Security Centre last year launched the Suspicious Email Reporting Service. It is a tool that lets the public forward suspicious emails that might have links to fraudulent websites. The service was launched as part of a government drive called cyber aware campaign. It saw a massive response from the public. The tool received 16,500 emails on an average daily.

To use the reporting service, one simply has to forward suspicious emails to [email protected] If any link to malicious content is found, it would be blocked or taken down to prevent future crimes.

For a victim of cryptocurrency fraud, getting money back could be difficult. In case of a conviction in cybercrime against the victim, the accused would have to offer compensation at the direction of the court. In most cases, however, the perpetrators do not get caught in these kinds of crimes.