The digital asset space has been abuzz with rapid developments over the past few months. For instance, owning an NFT token has become much more than just owning a tradeable asset. Traders in the current NFT environment are holding the tokens as collectibles, expecting their value to increase with time.

Considering its rising usage and popularity, companies have creatively navigated their way through the digital asset space to develop new tradeable tokens. One such innovation is the $BRIGHT token which has been developed by the BrightID team and was launched on 16th September 2021.

$BRIGHT is the underlying token that makes BrightDAO function. BrightDAO is a community that builds automated decisions allowing smooth decentralised transactions of cryptocurrencies and other tokens. DAO stands for Decentralised Autonomous Organisation and is a crucial cog in the cryptocurrency trading wheel.

How is $BRIGHT important for BrightDAO?

At its core, BrightDAO is a decentralised proof of a unique human system that can manage itself. It is powered by 1Hive Gardens and Aragon technologies. Through $BRIGHT token, owners can influence decisions on BrightDAO by voting for them. Though the voting does not use up the tokens held by an individual, it allows participating individuals to earn more crypto-based rewards. 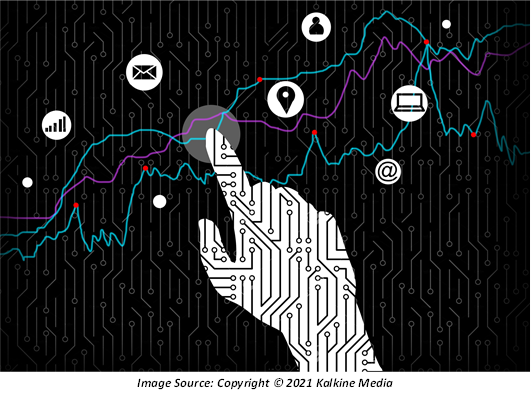 Moreover, consumers can explore some key areas within the BrightDAO setup, such as R&D, community-building, hackathons, educating other users, and public relations. Those holding a $BRIGHT token can give their inputs through voting and influence major changes in the setup. In tune with this, it is important to discuss how interested traders can access the newly introduced $BRIGHT token.

ALSO READ: How Do I Choose the Correct Cryptocurrency?

The token would be assigned through a fairdrop system, farming and voting. Fairdrop includes consumers linking their BrightID to $BRIGHT in one claim period to check for rewards, which can be claimed in the next period. BrightID is an identity verifying technology that allows individuals to prove to organisations that they are not using multiple accounts. Thus, it is like a unique digital fingerprint allowing each user to be identified.

Through its identification setup, BrightID has allowed the $BRIGHT token to be traded securely. Therefore, advanced digital operations have transformed token-based trade into a myriad of possibilities.

INTERESTING READ: Immerse yourself into De-Game-Fi Universe: Here’s what you should know about PetKingdom