According to the article, Bitcoin’s energy usage has increased tenfold in the past five years and now accounts for 0.5 per cent of all energy usage on Earth.

Bitcoin Uses More Electricity Than Many Countries: How Is that Possible?

While Bitcoin’s high consumption of electricity has been known now for some time, what wasn’t known was that Bitcoin was actually designed to consume more energy in a bid to protect its network from attack.

Bitcoin was the first ever cryptocurrency blockchain ever created in the wake of the 2008 global financial crisis. Its creation was a direct reaction to the GFC and the perceived problem of centralised finance, which governs the traditional financial system. Bitcoin and cryptocurrency, in general, aims to address that problem by implementing a decentralised platform – meaning that third parties, like banks, lending facilities and government organisations are omitted from the system, leaving a peer-to-peer system of finance. 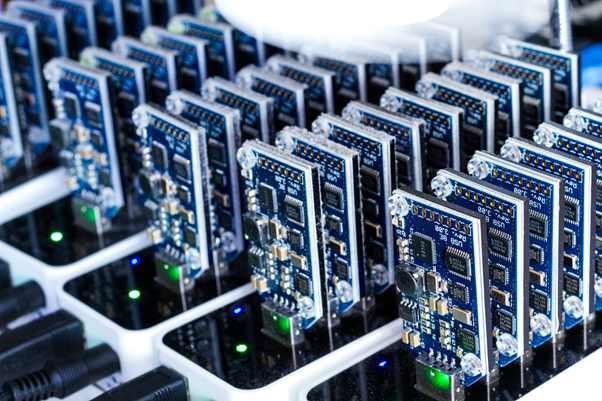 Bitcoin’s blockchain operates on what’s known as a proof-of-work consensus, meaning its coins need to be mined by powerful computers required to solve complex mathematical problems. Those who mine the coins then get to keep them.

As Bitcoin has become increasingly popular throughout since its launch in 2009, more and more people have scrambled to mine the coin. Consequently, the more people that mine Bitcoin, the more energy Bitcoin consumes.

Bitcoin mining now consumes around 91 terawatt-hours of electricity annually, which is more annual electricity use than all of Finland – a nation with over five million people.

Bitcoin’s heavy consumption of energy was brought to the public’s attention earlier this year when Tesla billionaire Elon Musk labelled the digital currency’s mining practices harmful to the environment.

Prior to this, Musk had been a huge supporter of Bitcoin and made the decision in March for Tesla to accept the crypto as payment for their electric vehicles. Moreover, Tesla famously added US$1.5 billion of Bitcoin to its portfolio. 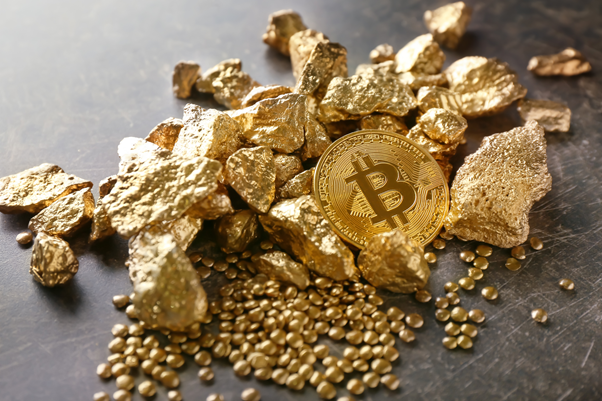 Musk’s alignment and support of Bitcoin coincided with a rapid period of growth for the crypto as more and more people equated his endorsement to a legitimisation of the digital currency.

In April, Bitcoin hit a record high of around US$63,000 just weeks before Musk would announce via Twitter that Tesla would now cease accepting Bitcoin in exchange for their vehicles. In the same tweet, Musk would cite Bitcoin’s high-energy-consuming mining practices as the reason for the decision.

While Bitcoin and blockchain technology offer exciting opportunities for the future, there are certainly environmental cons regarding crypto mining.

The shutdown of Iran’s power grid earlier this year was blamed on the excessive mining that occurs throughout the country. Billionaire, Bill Gates, even admitted that Bitcoin’s mining practices aren’t exactly eco-friendly.

As a result of all of this, crypto leaders and managers will need to focus more on reducing the harmful environmental impact of crypto mining as digital currencies become an increasingly bigger part of the world’s future.