A prominent luxury auction house has announced it will accept either Bitcoin or Ether in exchange for a piece of art by anonymous artist Banksy, set to go on auction in London next week.

Multinational corporation Sotheby’s is one of the largest brokers of art and collectables globally. 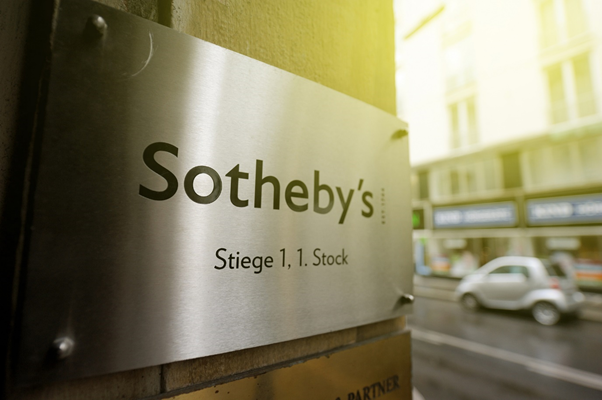 Making History in the Marriage Between Art and Commerce

The Banksy auction will mark the first time in the auction house’s 277-year history that will it accept cryptocurrency as legitimate payment for a piece of physical artwork.

In a statement, Sotheby wrote how fitting it is that the biggest disruptor in finance will be partnering one of the most notable disruptors in the art world.

Crypto exchange platform, Coinbase, which debuted on the US stock exchange in April, has partnered with Sotheby to facilitate the auction. The bidding for the mysterious artist’s work is estimated to range from US$3 million to US$5 million.

Although the upcoming Banksy auction will mark the first opportunity for a piece of physical artwork to be purchased via cryptocurrency, Sotheby recently launched “The Fungible” collection by digital artist Pak. This collection is a series of what is known as “Non-Fungible Token” (NFT). 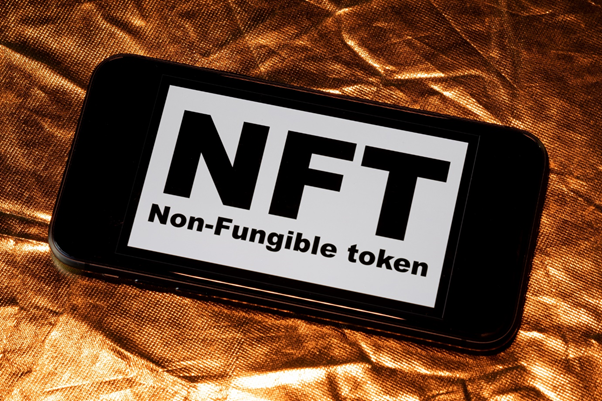 How Do NFTs Work?

Whereas a physical piece of artwork or even a digital piece of artwork can be duplicated or replicated (think visiting that Greek, Italian or Irish friend’s house when you were a child and inevitably seeing a replica of Da Vinci’s Last Supper suspended on a wall above the kitchen table), an NFT provides a safe haven for digital works of art. These digital pieces are then tokenised, creating a digital certificate of ownership.

This pertains to cryptocurrency, as the same technology, Blockchain, is used for NFTs, thus securing ownership, and prohibiting forged recreation.

The use of NFTs in art, in particular, has caught traction recently, with several artists selling NFTs to deep-pocketed fans.

Last month Abel Tesfaye, popularly known as The Weeknd, sold a collection of previously unreleased songs by way of NFT for US$2.29 million.

Although Sotheby has been proactive in adopting NFTs, another auction house by the name of Christie’s has jumped in on the new technology. An NFT by digital artist, Beeple broke an NFT record selling one for a staggering US$69 million.